The Challenges of the Fed’s Bid for Transparency 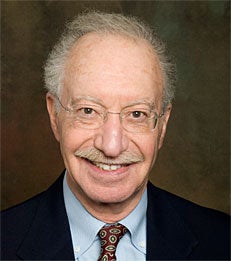 Public pressures – as well as confrontations with presidents and Congress – to avoid high interest rates have derailed the Fed’s best intentions throughout history.

After the US Federal Reserve’s Open Market Committee meeting in January Ben Bernanke, the chairman, announced it would begin publishing its views on future interest rates. He added a key caveat: the assessments “should not be viewed as unconditional pledges”. Instead, they “are subject to future revision in light of evolving economic and financial conditions”.

The costs of this move will, however, outweigh the benefits unless the public understands how the Fed is likely to respond to unexpected economic developments, even as it tells everyone more about what it expects. By publishing interest rate expectations, the Fed aims to impair its future flexibility – but not too much. The benefit of self-restraint is to come from the greater clarity that businessmen and other private sector decision makers will have about future Fed actions. Too often in the past, the Fed and other central banks succumbed to political pressure to deviate from pre-announced commitments.

The problem is that while some deviations from an announced “path” of future interest rates might be unwarranted, others would be entirely appropriate as new information appears and events unfold. The Fed’s challenge is to distinguish between appropriate and inappropriate responses, and to convince the market and other branches of government it will behave accordingly.