Beyond the Tip of the Iceberg: Bangladesh’s Forgotten Apparel Workers 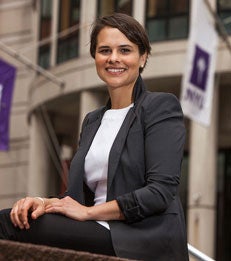 Our research shows that indirect sourcing is an essential element of Bangladesh’s low-cost, high-volume model of garment production.

This report is the second study by the NYU Stern Center for Business and Human Rights on working conditions and the garment industry in Bangladesh. It is the result of a large-scale data analysis of factory data that the Center collected and analyzed from publicly available sources and a field survey conducted in June 2015. The Center’s analysis sheds light on an important, but opaque part of the garment sector: indirect suppliers.