Dean Sundaram’s work in finance spans a number of areas including agency problems, executive compensation, corporate finance, derivatives pricing, and credit risk and credit derivatives. He has also published extensively in mathematical economics, decision theory, and game theory. His research has appeared in leading academic journals in finance and economics, as well as in several practitioner-oriented journals. He is the author of two books: A First Course in Optimization Theory (Cambridge University Press, 1996) and Derivatives: Principles and Practice (McGraw-Hill, 2010).

Dean Sundaram has taught courses across Stern’s Undergraduate, MBA, PhD, and Executive Education programs. Of all the awards he has received over the years, he is most proud of being the inaugural recipient of Stern’s Distinguished Teaching Award in 2007. He has a long record of service to the School and the University, including as chair of the Tenured and Tenure-track Faculty Senators Council and as a member of NYU’s Presidential Search Committee in 2014. Dean Sundaram currently serves as a member of the Academic Council of Krea University and Advisory Council of Shiv Nadar University Delhi-NCR, both in India, and the Advisory Board of the Antai College of Economics and Management, Shanghai Jiao Tong University in Beijing, China.

As Dean and Vice Dean, Dean Sundaram has led the launch of multiple new degree programs, including two one-year MBA programs, a number of specialized master’s programs, and the extension of the School’s New York City-based Executive MBA program to Washington, DC. He has overseen Stern’s entry into online education and the establishment of several new, high-profile initiatives at the intersection of entrepreneurship and technology, notably the Endless Frontier Labs. He also established the School’s first Office of Diversity and Inclusion.

Cross-Country Variations in Capital Structure: The Role of Bankruptcy Codes

An Integrated Model for Hybrid Securities 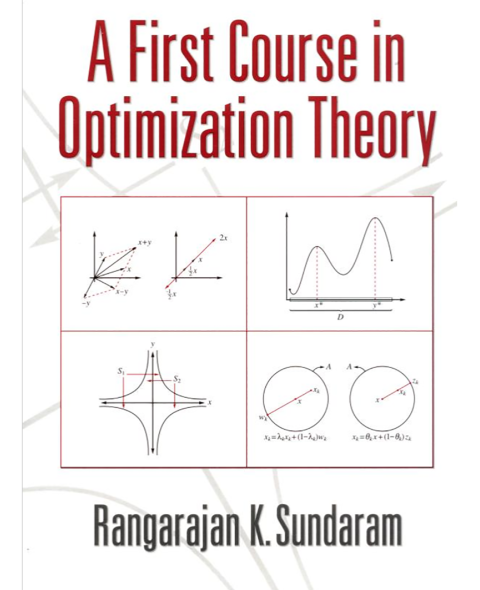 A First Course in Optimization Theory

This book introduces students to optimization theory and its use in economics and allied disciplines. The first of its three parts examines the existence of solutions to optimization problems in Rn, and how these solutions may be identified. The second part explores how solutions to optimization problems change with changes in the underlying parameters, and the last part provides an extensive description of the fundamental principles of finite- and infinite-horizon dynamic programming. A preliminary chapter and three appendices are designed to keep the book mathematically self-contained.
Learn More 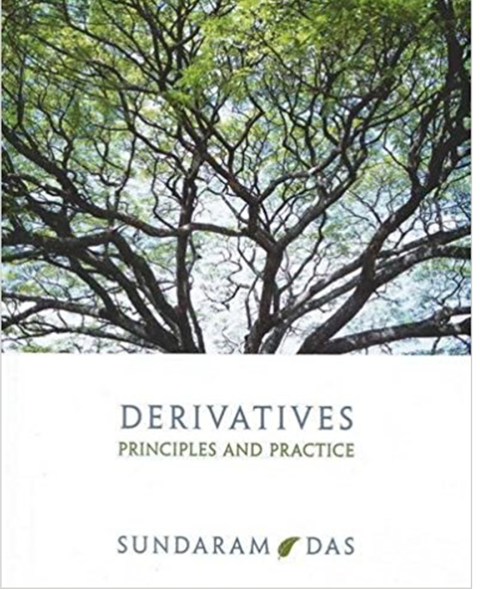 It has been the authors' experience that the overwhelming majority of students in MBA derivatives courses go on to careers where a deep conceptual, rather than solely mathematical, understanding of products and models is required. The first edition of Derivatives looks to create precisely such a blended approach, one that is formal and rigorous, yet intuitive and accessible.
Learn More