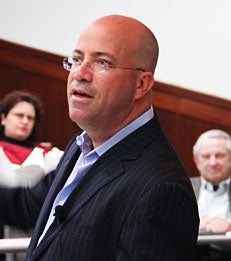 Chronicling his 25-year tenure at NBC, Zucker described several chapters of his career including his time as a researcher for NBC’s coverage of the 1988 Summer Olympics and his work as a producer for NBC’s “Today Show.” 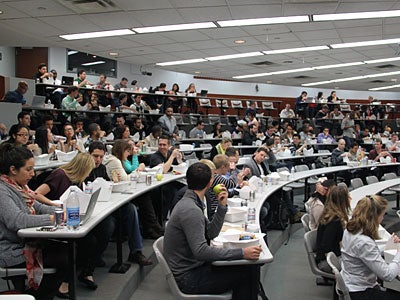 Looking back at several of his proudest and most difficult moments as head of NBC Universal’s vast broadcast and cable properties, he shared a few lessons learned:This year, he’s reuniting with former “Today Show” host Katie Couric to produce her daytime talk show for Disney-ABC Domestic Television.