– Clinical Professor of Finance and Professor of Management Practice
– Co-Director, The Volatility and Risk Institute 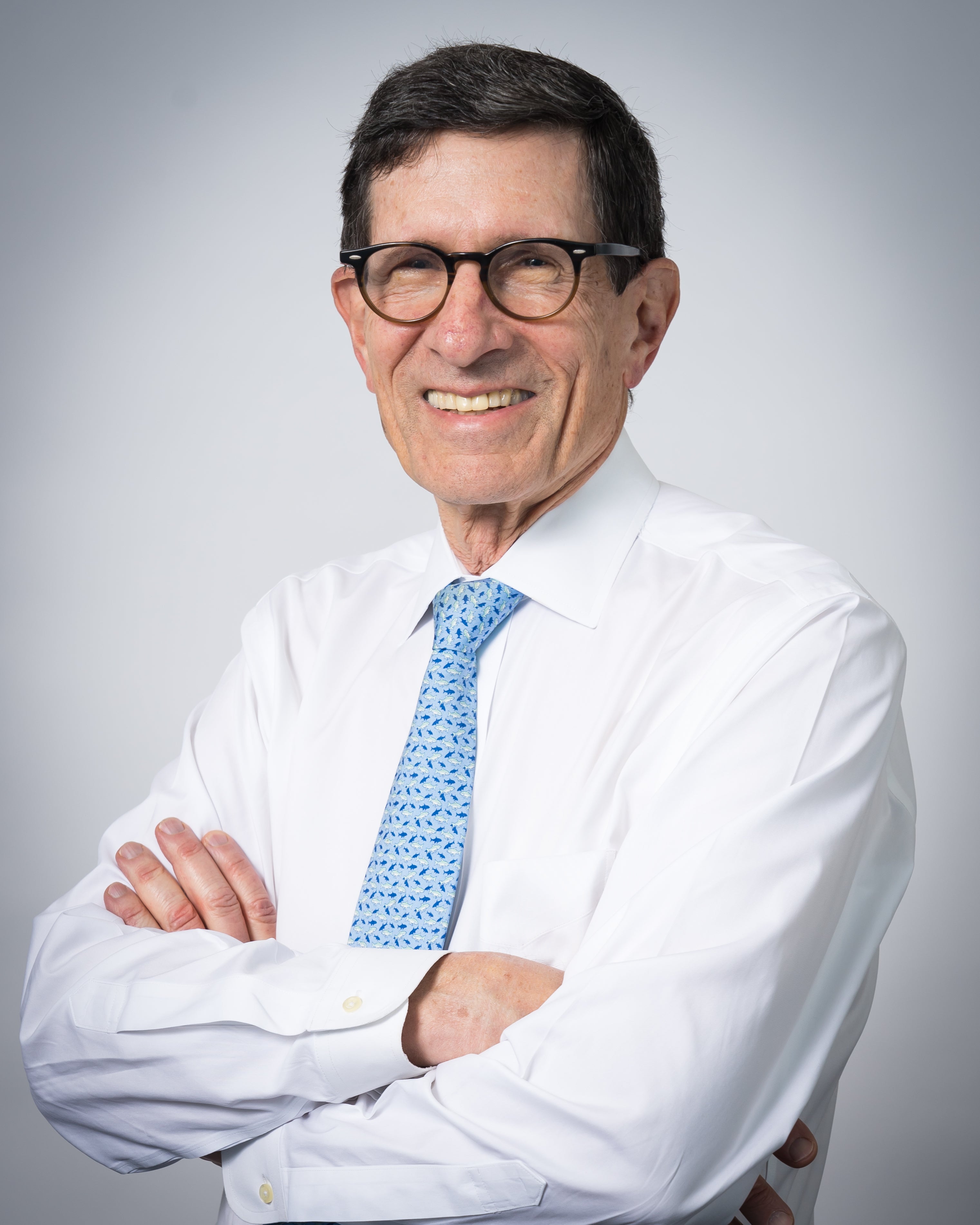 Richard Berner is Clinical Professor of Management Practice in the Department of Finance, and, with Professor Robert Engle, is Co-Director of the Stern Volatility and Risk Institute.

Professor Berner served as the first director of the Office of Financial Research (OFR) from 2013 until 2017. He was counselor to the Secretary of the Treasury from April 2011 to 2013.

Professor Berner was a managing director, chief US economist at Morgan Stanley from 1999 to 2011 and co-head of Global Economics from 2008 to 2011.

Professor Berner served on the research staff of the Federal Reserve in Washington (1972-80). He has been an adjunct professor of economics at Carnegie-Mellon University and at George Washington University.

Russian Sanctions: Some Questions and Answers

In a story exploring the post-2008 regulatory landscape, Professor Richard Berner argues that a wider-angle examination of the entire financial system is vital

In an interview, Professor Richard Berner underscores the need for more data in the securities lending and hedge fund markets in order to regulate non-bank systemic risk