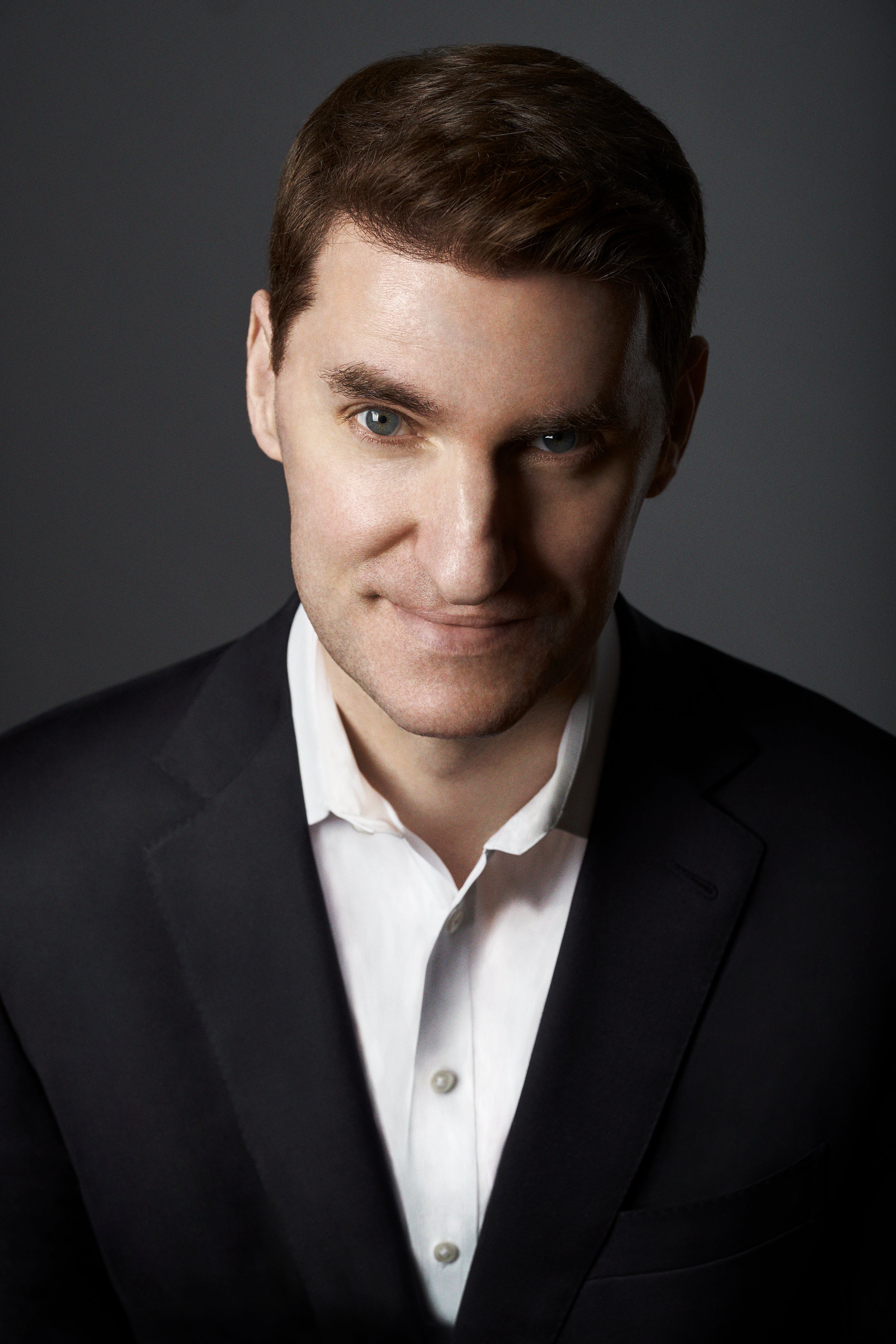 Before pursuing an academic career, he served as U.K. Economist at HSBC Markets in London, and was an economist at the British Government Economic Service and Cambridge Econometrics, a consultancy based in England that specializes in applied economic modeling and data analysis techniques.

The Federal Reserve's Biggest Success during the Coronavirus Crisis: Keeping Itself out of Politics

In a podcast interview, Professor Simon Bowmaker discusses key takeaways from his recent book, "When the President Calls"

When the President Calls: Conversations with Economic Policymakers

The Art and Practice of Economics Research: Lessons from Leading Minds

The Heart of Teaching Economics: Lessons from Leading Minds