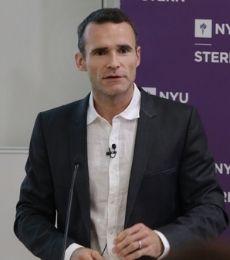 By Thomas Philippon, Eric Chaney, Christian Gollier and Richard Portes
Despite being subject to financial sanctions, the Russian government remains supplied with foreign currency by sales of fossil fuels. In particular, EU imports bring about €650 million every day to Russia. As French European Affairs Minister Clément Beaune has said, Europe is helping to fund the Russian war.

The disproportion of forces on the ground demands that further strong sanctions be reinforced immediately: implementing measures incrementally until 2023 may alleviate economic costs for Europe, but by then, Ukraine risks disappearing, despite her heroic resistance. This is why, in addition to the ten measures put forward by the International Energy Agency, we are proposing three measures to be enforced immediately by EU members, in order to cut off the financing of the war of terror waged by Russia.