Tell Me Who Pays You, I'll Tell You How Much You Earn 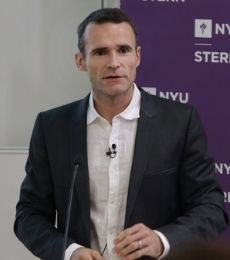 Part of this increase reflects the growing importance of education. In 1981, a person with a higher education earned about 50% more than a person who left high school. In 2013 this education bonus was 100%. However, even by finely analyzing the evolution of income as a function of education, we can only explain a small part of the increases in inequalities.