There Is a Disconcerting Absence of Public Debate About the Privacy Issues That Surround Digital Central Currencies. 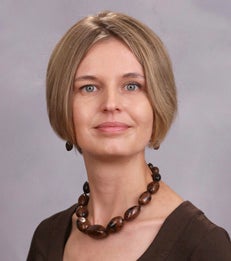 Central bank digital currencies ( CBDC) are a recent phenomenon, which have appeared in Caribbean countries. The Bahamas in October 2020 launched the world's first CBDC, the Sand Dollar. Since then, seven Eastern Caribbean countries and Nigeria have established their own CBDCs, 14 countries are currently piloting such projects, and more than 50 countries are in the research and development stage.

This wave of interest in CBDCs can be explained first of all by the fact that they are presented as a tool for financial inclusion, allowing a greater number of people to access banking services, while they would otherwise be excluded. Second, they promise to reduce transaction costs and decrease the fees and friction associated with digital payments.