Ethical Systems Design: What Smart Leaders are Using to Improve Their Organizations (and the World) 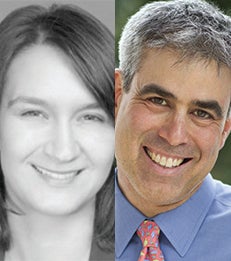 Ethical failure at any level can bring catastrophe, but achieving good ethics at all levels yields enormous benefits in trust, efficiency and happiness.

In 2016, many developed nations faced the same two demons that have tormented them since the 2008 financial crisis: slow and disappointing growth, combined with rising income inequality. Some of these nations are also experiencing populist discontent or rebellion. While the causes of populist movements are varied and cannot be understood by economics alone, it’s clear that faster and more equal growth would have reduced some of the anger.

Politicians and central bankers struggle against these two demons, but a powerful and under-utilized tool to fight them may already be in the hands of business leaders: ethical systems design.

If the business community in any country can find ways to make substantial and systemic improvements in the ethical behaviour of corporations, there are good reasons to expect that growth would increase, and that income inequality would decrease.