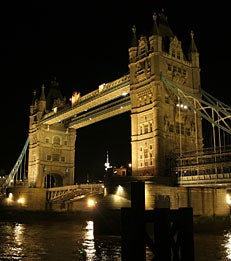 This semester should be remarkably interesting with classes like Islam and the West, Understanding the European Union and International Political Economy.

Little did I know that studying in Europe would be the perfect way to expand beyond the West. Credit my Islam and the West class, I suppose. My second, and perhaps favorite, stop on the spring break journey was on the other side of the Mediterranean in Morocco. An early flight from Gatwick to Marrakech transported me far beyond cultural borders I had known and into an eye-opening week. I wish I could share everything my senses captured while I was there, but pictures and words will have to suffice until you make your own journey to the Maghreb. 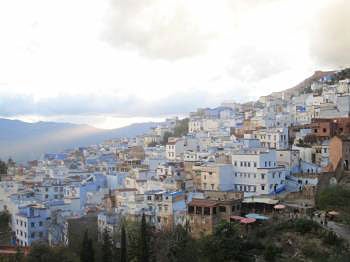 … Before starting the juicy content from the adventures in London, a little bit about me. I'm originally from Iowa and made the move to the city to study Business and Political Economy. The major has a curriculum with integrated study abroad in London (Sophomore year) and Shanghai (Junior fall)…

Alright, now into London. It's my second semester here, and I must say I couldn't be happier to return. London has grown on me (warning for some NYC blasphemy here) a bit more than New York. The city is amazing and crazily multicultural. … This semester should be remarkably interesting with classes like Islam and the West, Understanding the European Union and International Political Economy. Ah, the life of a Sternie. At least I perk up with class names like those.