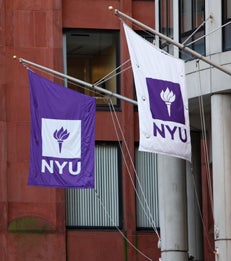 Election to the Academy is both an honor for extraordinary accomplishment and a call to serve ...