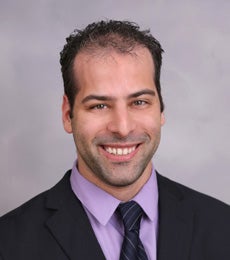 Uniting generations is not only constructive, but also profitable.

Recently I argued that generations are more divided than ever in the United States. This is evidenced in no small part by the recent election, in which younger voters overwhelmingly favored Hillary Clinton, whereas older voters favored US president Donald Trump.

This political dissonance has coincided with an economic one: A comparably well-off older generation is moving further away from an increasingly disenfranchised younger one. Households headed by someone over 65 are currently 47 times wealthier than those headed by someone 35 or younger, a record high. And this disparity has been growing for some time: Since 1984, wealth of the under-35 age bracket has dropped by 68%, while that of those over 65 has increased by 42%.

It’s clear why Millennials would want to resolve this disparity in generational affluence. But a poor, underemployed, younger generation threatens Boomers’ own outcomes, too, as well as broader society’s. Boomers need the taxes derived from Millennial paychecks to finance their own Social Security and Medicare benefits, and could really use an uptick in Millennial home purchases to reflate the housing market and boost their equity. In addition, having America’s largest generation as its most unemployed isn’t exactly a recipe for success; the estimated cost of high Millennial unemployment rates is more than $25 billion to the US economy each year.

Read the full article as published by Quartz.
___
Michael North is an Assistant Professor of Management and Organizations.
Share / Print