There’s a Way to Fix the $4.6 Trillion U.S. Public Pensions Mess — Canada Shows Us How 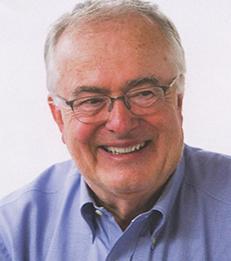 By Ingo Walter and Clive Lipshitz
In Ernest Hemingway’s “The Sun Also Rises,” Mike is asked how he went bankrupt. His reply: “Two ways. Gradually, then suddenly.” He might as well be describing the prognosis for many of the nation’s 5,300 public pension funds, which hold $4.4 trillion in assets against what the Federal Reserve estimates to be $9 trillion in liabilities.

Most U.S. public pensions plans were in surplus in 2000. Today, based on their own accounting – which differs from that of the Fed – they hold less than 75 cents on every dollar they owe to their 33 million plan members. Funding gaps are now affecting municipal bond ratings, and COVID-19 has introduced new stresses to public finance.

Pension reform is needed, yet no one seems to know what to do. And few want to rock the boat.