Amazon Takes Over the World 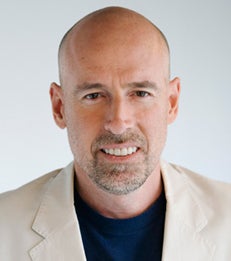 If Amazon continues to grow its business by $20 billion a year, the annual toll of lost jobs for merchants, buyers and cashiers will be in the tens of thousands by my calculations.

Four tech giants—Amazon, Apple, Facebook and Google—have added $2 trillion to their combined market capitalization since the 2007-09 recession, a sum that approaches the GDP of India. The concentrated wealth and power of these companies has alarmed many observers, who see their growth as a threat not just to consumers and other businesses but to American society itself.

After spending most of the past decade researching these companies, I’ve come to the conclusion that our fears are misplaced in focusing on what I call the Four. We should instead be worrying about the One: one firm that will come to dominate search, hardware and cloud computing, that will control a vast network of far-flung businesses, that can ravage entire sectors of the economy simply by announcing its interest in them.

That firm is Amazon. Jeff Bezos has been disciplined and single-minded in his vision of investing in the most enduring consumer wants—price, convenience and selection. Coupled with deft execution, it has made Amazon the most impressive and feared firm in business.

Read the full article as published in The Wall Street Journal.

__
Scott Galloway is a Professor of Marketing.
Share / Print