Web3 Promises to Put the Internet into the Hands of the People. Don't Believe the Hype. 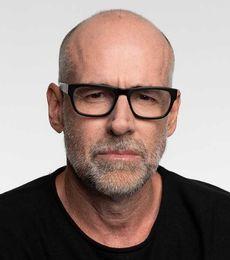 By Scott Galloway
Similar to "the internet" or "cryptocurrency" in their infancy, the term "Web3" has entered the public discourse before being widely understood. However, Web3 might be the haziest and most vague of the bunch.

Web3 promoters would say it's a new version of the internet that is owned by users and builders and powered by tokens or crypto. Unlike Web2 -- the current web, which is dominated by centralized platforms, including Google, Apple, and Facebook -- they claim Web3 will use blockchain, crypto and NFTs to take the power away from Big Tech and transfer it back to the internet community.