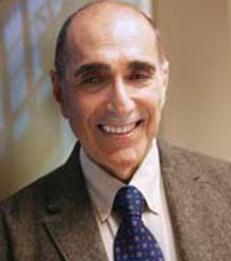 There is a reasonable argument out there, as we partially saw from Donald Trump's rhetoric and supporters, that men in the U.S. workforce are far behind those in other industrialized countries, including those known for their inflated welfare systems and overly rigid labor markets.

While causes are multitude and varied (social insurance benefits, tax imposed by child support on earning income which has been recently more efficiently collected, diminution in attractive work opportunities, technology and the rise of international competition, etc.), there is no single, magic remedy – not even for Trump. However, there is one route that could be taken, embracing ideas from the left and the right, to help ease our acute unemployment crisis – and create a standard for the capitalization of human capital.

Read the full article as published on CNBC.

__
Joshua Ronen is a professor of accounting at New York University Stern School of Business and co-editor of the Journal of Law, Finance, and Accounting
Share / Print ▼