A Winding Trail from NYU to HEC Paris

When I think about my two years so far at Stern, a few key memories come to mind. The first is my magical first week, meeting a few of my best friends and going through Stern Orientation. The second is my freshman summer in New York (my first experience working full time). The biggest, though, is my decision to embark on a full year abroad in 2015.

The details have changed a bit in the planning stages, but here are the highlights. In January, I flew out to the Czech Republic to study at NYU Prague for a semester. During my time there, I traveled to 17 countries, learned a bit of Czech and Russian, worked for a company in the Middle East and taught an English class at a local university. This past summer, I worked at a manufacturing giant in Shenzhen, China. I spent most of my time on the product management team, helping out with smartphone design, engineering and sales. This fall, I’m at HEC Paris in France on exchange away from NYU. It’s been a wild ride, to say the least. 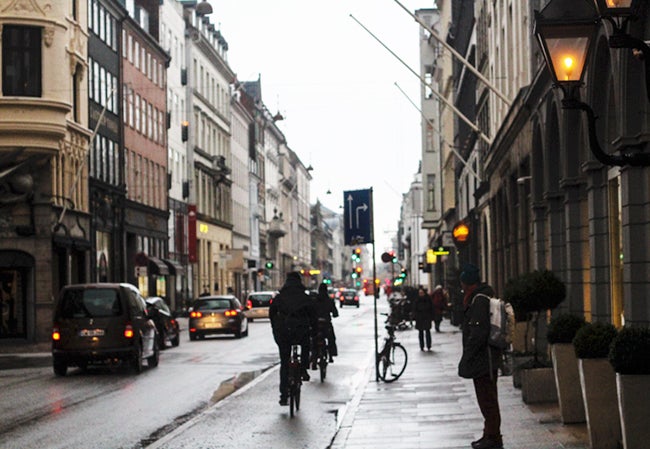 A day trip to Copenhagen with my two roommates before heading to Madrid, Frankfurt and, finally, Prague 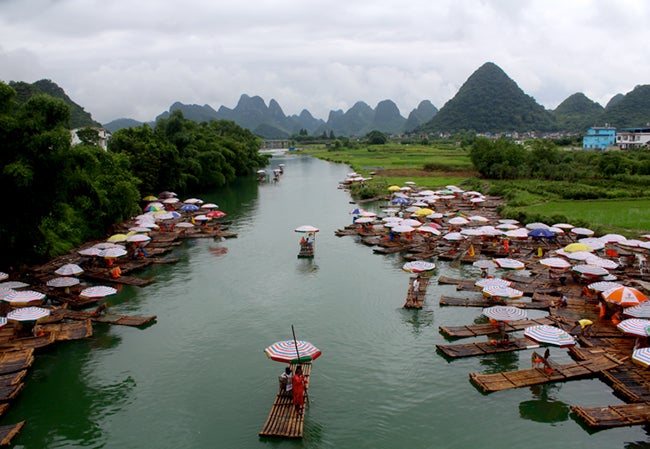 The Li River near Yangshuo, China during a short road trip on scooters with a few new friends

And We’re Off … to a Rocky Start
I landed in Paris for the second time in my life just a few weeks ago. Following the directions from HEC’s website, I caught the RER train from the airport in the direction of my new home. After what seemed like forever on the train, I got to the station where I was supposed to switch trains. Unfortunately, trains stop running around midnight, and I was on the last one. Less than three hours in France and I was already stranded somewhere. Ultimately, I had a few options: get a local hotel for the night, try to get a cab or walk. The first two options seemed like too much trouble so I opted to walk, using my downloaded map of the country to navigate my way.

I suppose it says a lot about me if I find walking five miles with a suitcase easier than finding a hotel or cab. Anyway, the journey started off really smooth. I walked through some beautiful (and dark) French countryside villages. Then I found myself in a forest … then a highway ... For far longer than I had anticipated, my luggage and I traversed the complicated trails of France. By 4 AM, I had finally found my way to HEC. 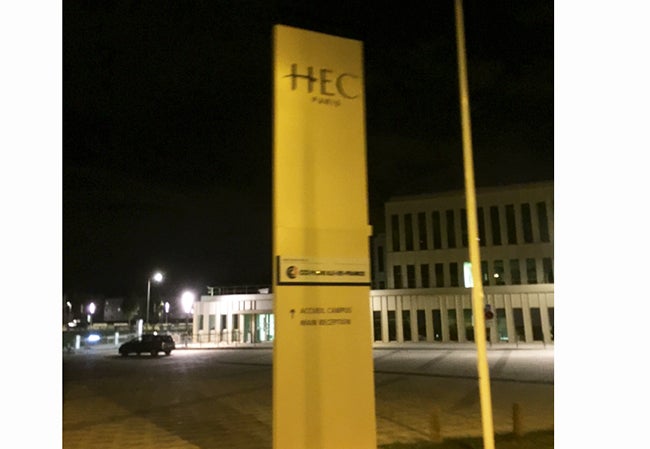 The moment I arrived on campus at 4:06AM

Accessing the gym seemed like an impossible task. I basically felt like a freshman again, but this time I didn’t have the comforts of New York to make life easier.

Getting Involved
To figure out how to get past the pains of being a new student at a new school, I went back to my own freshman year and thought about what made it great: being busy. I love being busy, and I needed to find things to fill up my time at HEC. I hit the club fair like a madman, signing up for everything from Fight Club to Photography. I started meeting new friends and creating new connections. Eventually I was pushed by a few new French friends to try Rugby.

I’ve been playing American football casually and (for a brief period) officially since I was nine years old. It’s a structured sport with a simple premise: do your job. Execute the tasks assigned to you on each play, and you’re golden. Rugby is a totally different ball game. It’s a bit hard to follow at first, but practice builds instinct. It didn’t help that all team events are entirely in French, but having a coach yell things at me in another language really just puts more pressure on me to get better at speaking and understanding.

It’s a great challenge, trying to simultaneously figure out and be great at a new sport. It’s also just funny sometimes, seeing how sports teams are organized here at HEC. There’s a sense of traditional and culture that’s carefully maintained. I’m excited to see what comes out of the experience, and I might look to get involved at NYU when I get back in January. So far, I still have a hard time not saying “rugby touchdown” in reference to scoring, but I’m feeling good about the next few months. 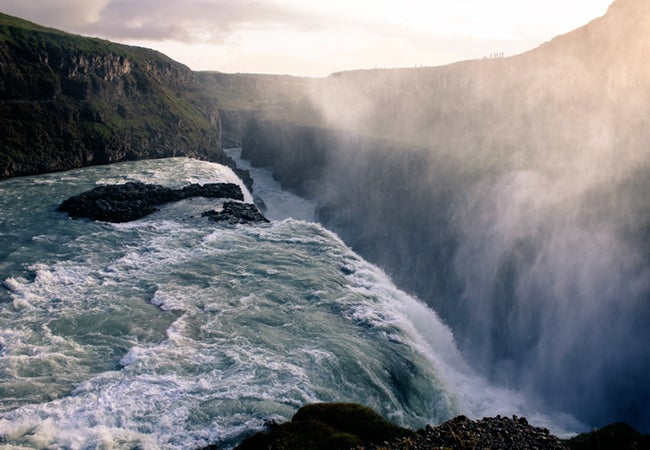 A gorgeous waterfall in Iceland 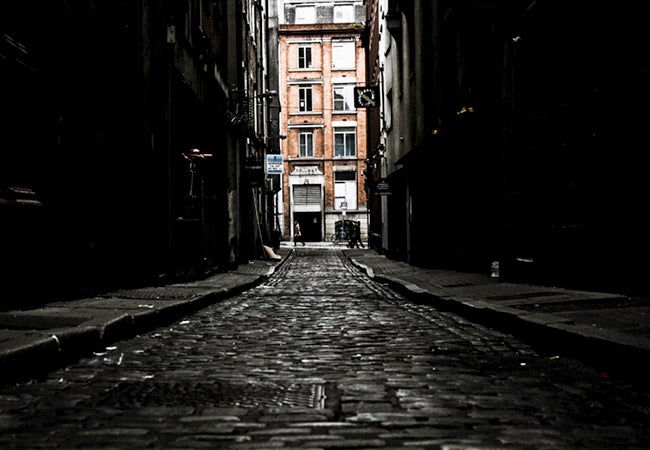 My life in Prague was 60% travel, and that wasn’t by accident. I love seeing new places every week, though I’m slowing it down this semester. That being said, I spent a few days in Reykjavik, Iceland before arriving in Paris. Then I headed over to Brussels with some new friends from HEC, spent a blissful 36 hours in Dublin with an old friend from New Jersey and took the train over to London to catch the Rugby World Cup, the NFL International Series and some friends I had met in China.

In a few weeks, I want to go celebrate my 20th birthday in the Caucasus Mountains of Georgia, and, two weeks after that, I’ll be attending the Slush conference in Helsinki, Finland (thanks to generous funding from Stern’s Office of Student Engagement). I’d love to visit three more countries on the way home to make it an even 30 countries that I’ve traveled to while a student at NYU. Right now, the key is keeping a tight budget and focusing on the incredible experiences ahead!