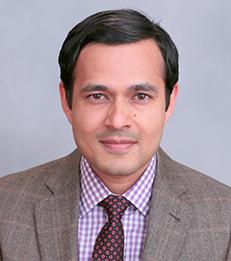 In a new study, NYU Stern Professor Deepak Hegde and Bhaven Sampat of Columbia University investigate whether lobbying by special interest groups affects funding for research by the National Institutes of Health (NIH), a publicly funded federal agency and the world’s largest funder of medical research – nearly $30 billion each year. They found that lobbying does have an effect on NIH research grants, and showed the subtle mechanism of how lobbyists’ influence plays out.

Key findings include: “The NIH is known for funding research projects based on their scientific merit, but recent critics have alleged that disease advocates influence NIH funding decisions and distort funding toward research on diseases favored by special interest groups,” says Professor Hegde. “Our research shows that the mechanisms for influence are complex, but that lobbying may have a useful, informational role and does impact federal funding for biomedical research. That said, the channels of political influence are subtle, affect only a small portion of funding and may not have a distortive effect on public science.”