Equality for (Almost) All: Egalitarian Advocacy Predicts Lower Endorsement of Sexism and Racism, but Not Ageism 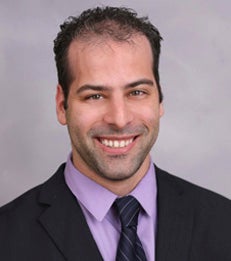 Why study this now: Although advances are being made in workplace diversity and inclusion, the support for women and racial minorities in these efforts is outpacing (and in some cases, Is hindering) any support for older individuals.

What the researchers found: Across nine studies, the researchers showed that: What does this change: “This work highlights the increasing importance of developing initiatives, strategies, and policies to foster inclusion for everyone,” said the researchers. “The current research suggests that strategies toward diversity and inclusion should not and cannot be monolithic, and more research is needed to understand which diversity strategies may be more or less effective for different kinds of social groups.”

What’s next: Although this study focused on age-related discrimination, the researchers acknowledge that there may be more disadvantaged identities which could be studied further to explore any advocacy and support imbalances.

Final takeaways: The researchers concluded that “when it comes to egalitarianism, equality for all may only mean equality for some.”

This research is published in the Journal of Personality and Social Psychology.
Share / Print