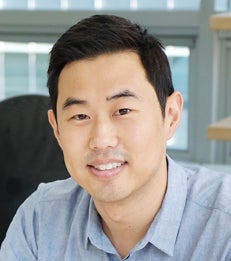 Jihoon Rim, former CEO of Kakao, joined NYU Stern’s Management and Organizations Department as a Visiting Professor of Management Practice. During the 2019-2020 academic year, he served as an Executive-in-Residence for the School’s Fubon Center for Business, Technology and Innovation, while holding an appointment as an adjunct professor in the Technology, Operations, and Statistics Department teaching a course entitled, “Managing a High-Tech Company: The CEO Perspective.” Professor Rim will continue teaching the course along with other tech and entrepreneurship courses.

Prior to joining Stern, Professor Rim led Kakao, a publicly traded technology company valued at more than $15 billion in South Korea, as it expanded its business operations into finance, contents, artificial intelligence and mobility. He was distinguished as the top-ranked executive in a 2017 survey spotlighting Korea’s major CEOs. In 2017, Professor Rim was honored by the Association for Information Systems (AIS) with the AIS Leadership Award.