– Professor of Management and Organizations 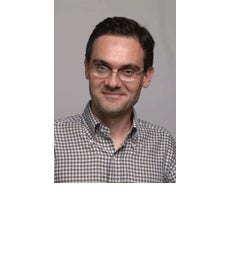 Professor Cattani completed his undergraduate studies at the Faculty of Economics in Pisa where he received a BA in Accountancy & Business in 1991. After qualifying as an accountant in 1992, and spending the 1995-1996 academic year as a Visiting Fellow Student at the MIT-Sloan School of Management in Boston, he received a Dottorato di Ricerca in Business Administration from the Faculty of Economics in Pisa in 1997.

Professor Cattani received an M.A. in Management Science and Applied Economics from the Wharton School at the University of Pennsylvania in 2001 and a Ph.D. in Management from Wharton in August 2004.

(2014)
Insiders, Outsiders and the Struggle for Consecration in Cultural Fields: A Core-Periphery Perspective
American Sociological Review 79(2) 258-281

(2007)
The Value of Moderate Obsession: Insights from a New Model of Organizational Search
Organization Science, 18(3):pp.403-419.

Aesthetics and Style in Strategy

And The Winner Is… Dependent On Judging Accountability

Prof. Gino Cattani's research on Formula 1 and its implications for talent management are highlighted

Prof. Gino Cattani's research on status and performance is highlighted