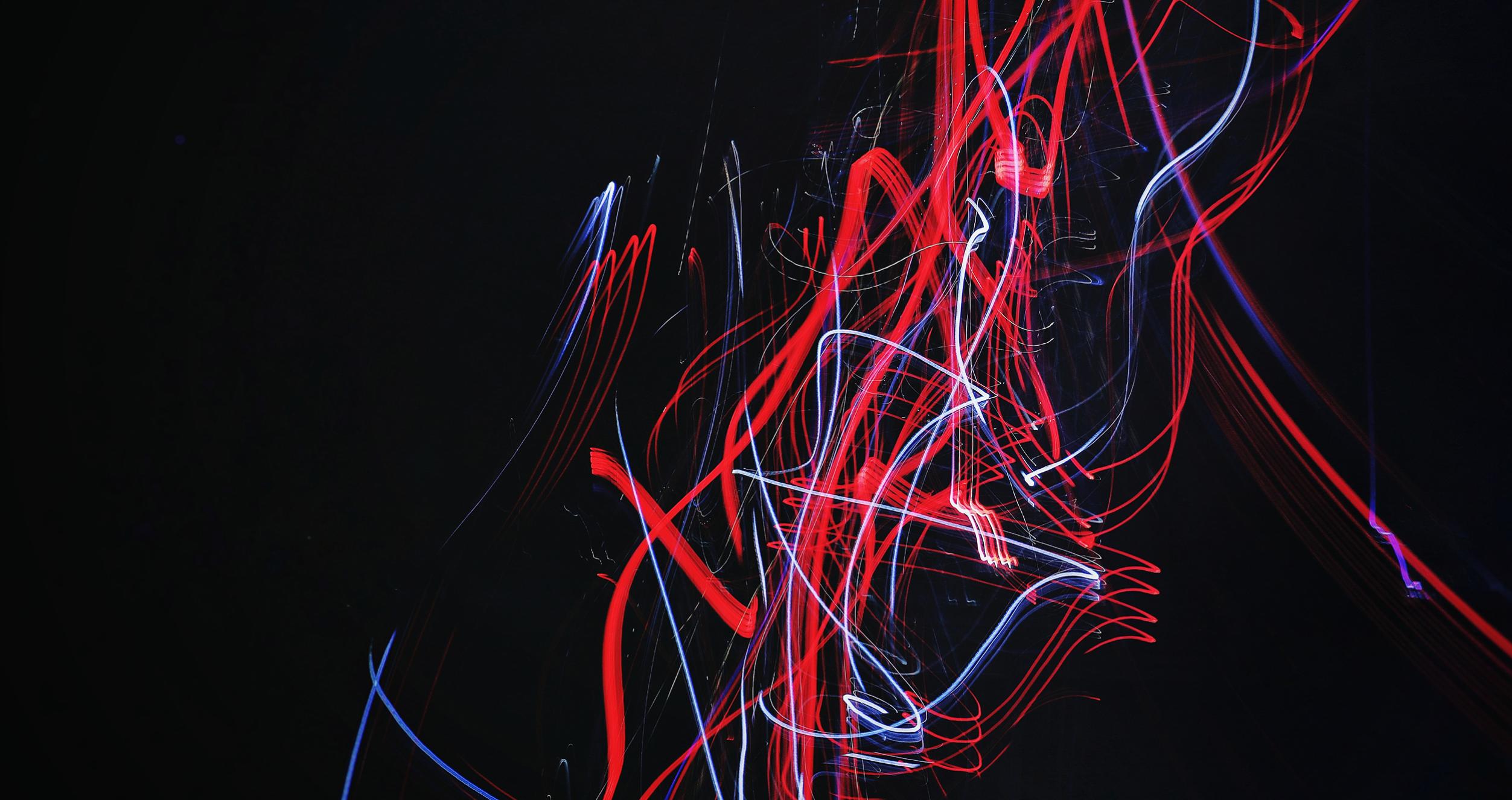 A Fireside Chat with Jihoon Rim, former CEO of Kakao, a $20+ Billion Tech Company in South Korea
WATCH THE VIDEO

He was hired as Kakao's CEO when the company was facing a crisis in 2015, making him the youngest CEO of TOP 100 publicly traded companies in Korea. Under his leadership, Kakao successfully expanded its business into finance, content and mobility industry, disrupting the market and delivering services praised by users. He also heavily invested in Artificial Intelligence and technology, making Kakao the best mobile platform in Korea. The company’s revenue and operating profit doubled during his two and a half years term and acquisition of $1.6B LOEN Entertainment was evaluated as one of the best M&As in the Korean tech industry.

A Fireside Chat with Jihoon Rim 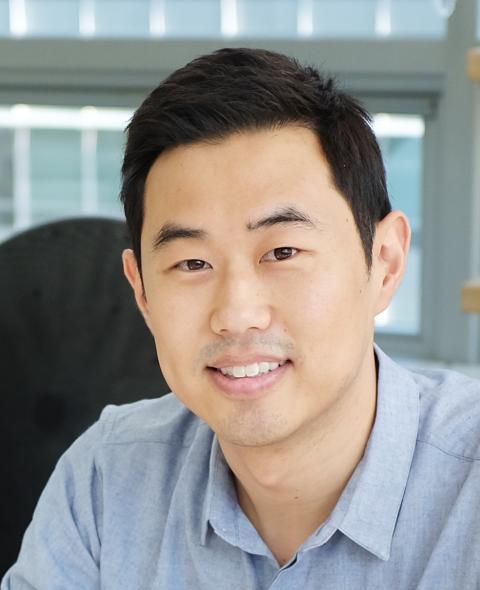 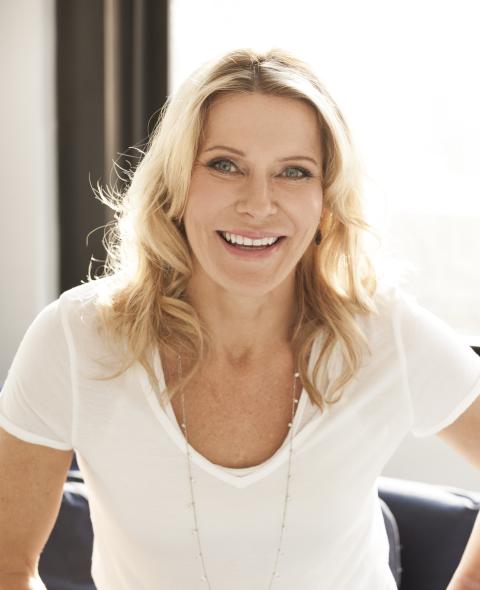