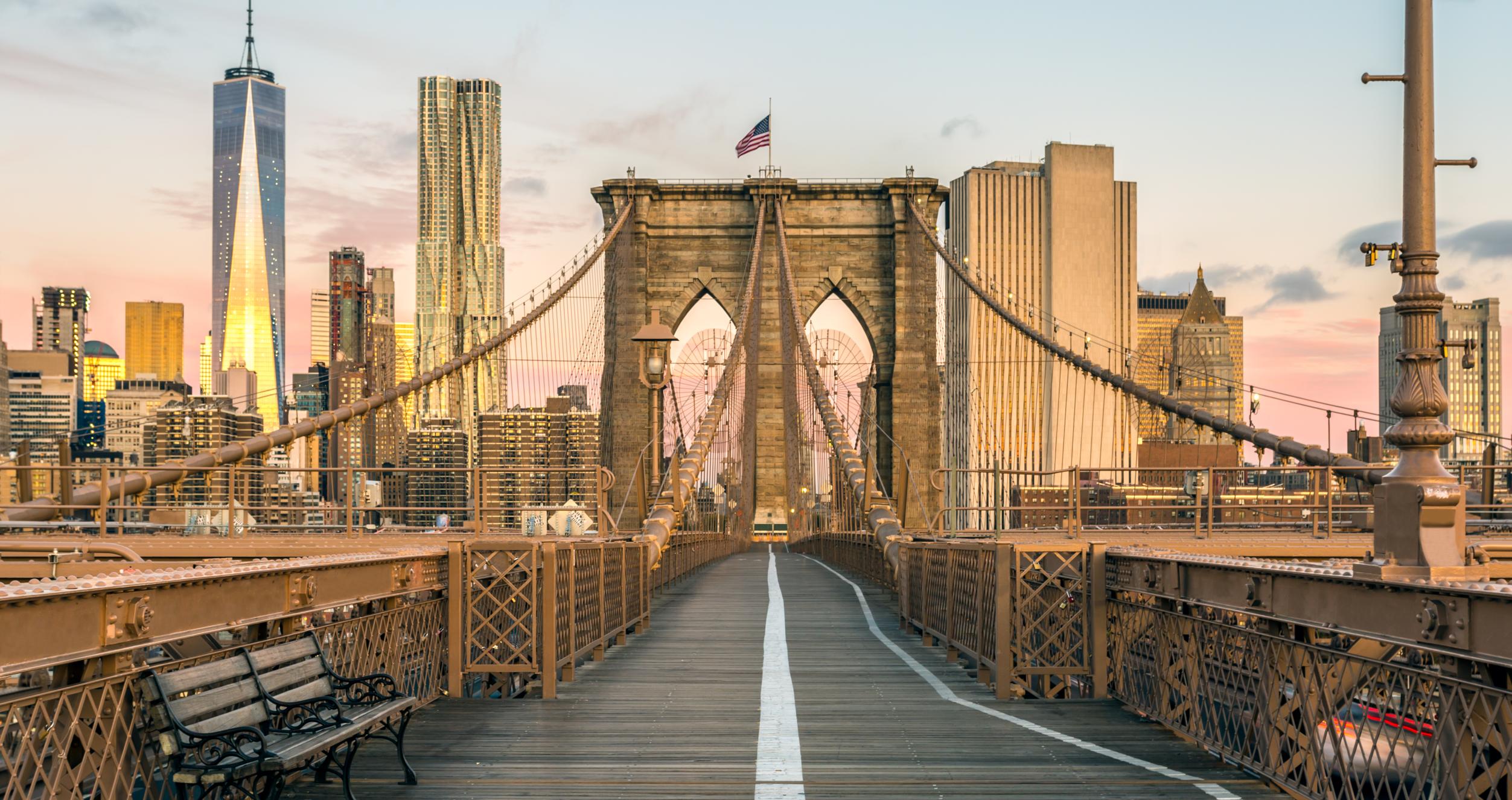 Paving the Way for Future Experts, Leaders, and Innovators.

The quality of Stern’s Ph.D. program is evidenced by one of the most successful academic job placement records of business doctoral programs in the nation. With more than 1,000 alumni working in top research institutions in 30 countries, NYU Stern’s doctoral program is consistently ranked among the world’s best in terms of the quality and number of its Ph.D. placements.

Graduates equipped with a Stern Ph.D. include distinguished alumni such as Alan Greenspan, the former chairman of the U.S. Federal Reserve Board, and faculty members at top universities throughout the United States and around the world. Recent graduates have been placed at Carnegie Mellon, Columbia, Dartmouth, Harvard, MIT Sloan, Stanford, University of Chicago, Wharton, Yale, and London Business School, among others. Other graduates are making their mark in research at institutions such as the Federal Reserve. 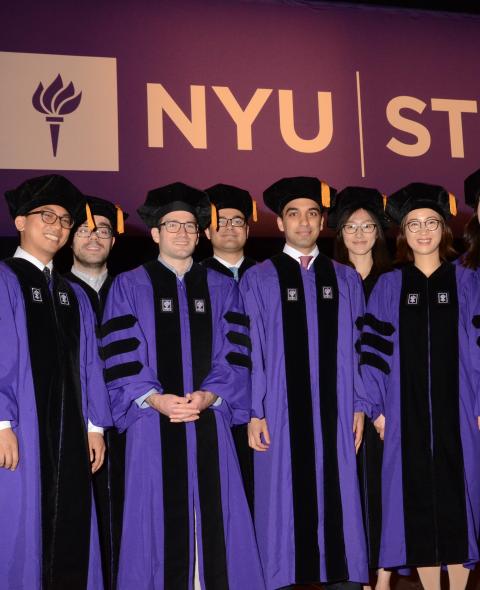 Learn where our students are making a difference.
Recent Job Placements 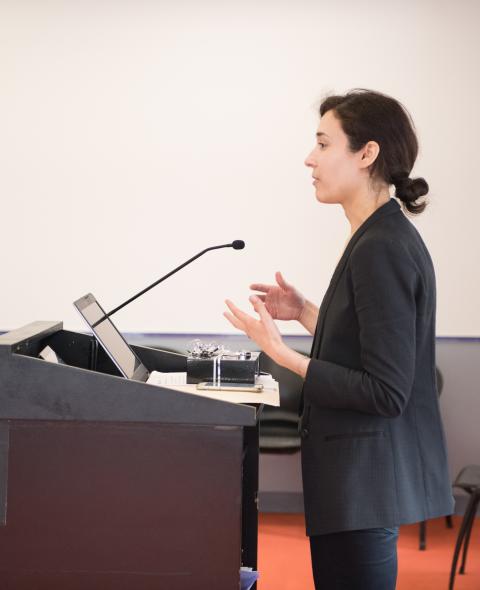 Students on the Market

Meet the students who are currently on the job market.
Students on the Job Market