Dr. Ewald Nowotny, Governor of the Oesterreichische Nationalbank (the central bank of Austria) and Member of the Governing Council of the European Central Bank, spoke to the CGEB community on “Monetary Issues - The European View.”

Before assuming his current role, Governor Nowotny served as CEO of the Austrian BAWAG P.S.K. banking group, as Vice President and Member of the Executive Board of the European Investment Bank (EIB), and as President of the Governing Board of Oesterreichische Postsparkasse (P.S.K.). He also was a member of the supervisory board of several banks and corporations and of the central bank's General Council. From 1985 to 1999, Governor Nowotny chaired the Finance Committee of the Austrian Parliament. 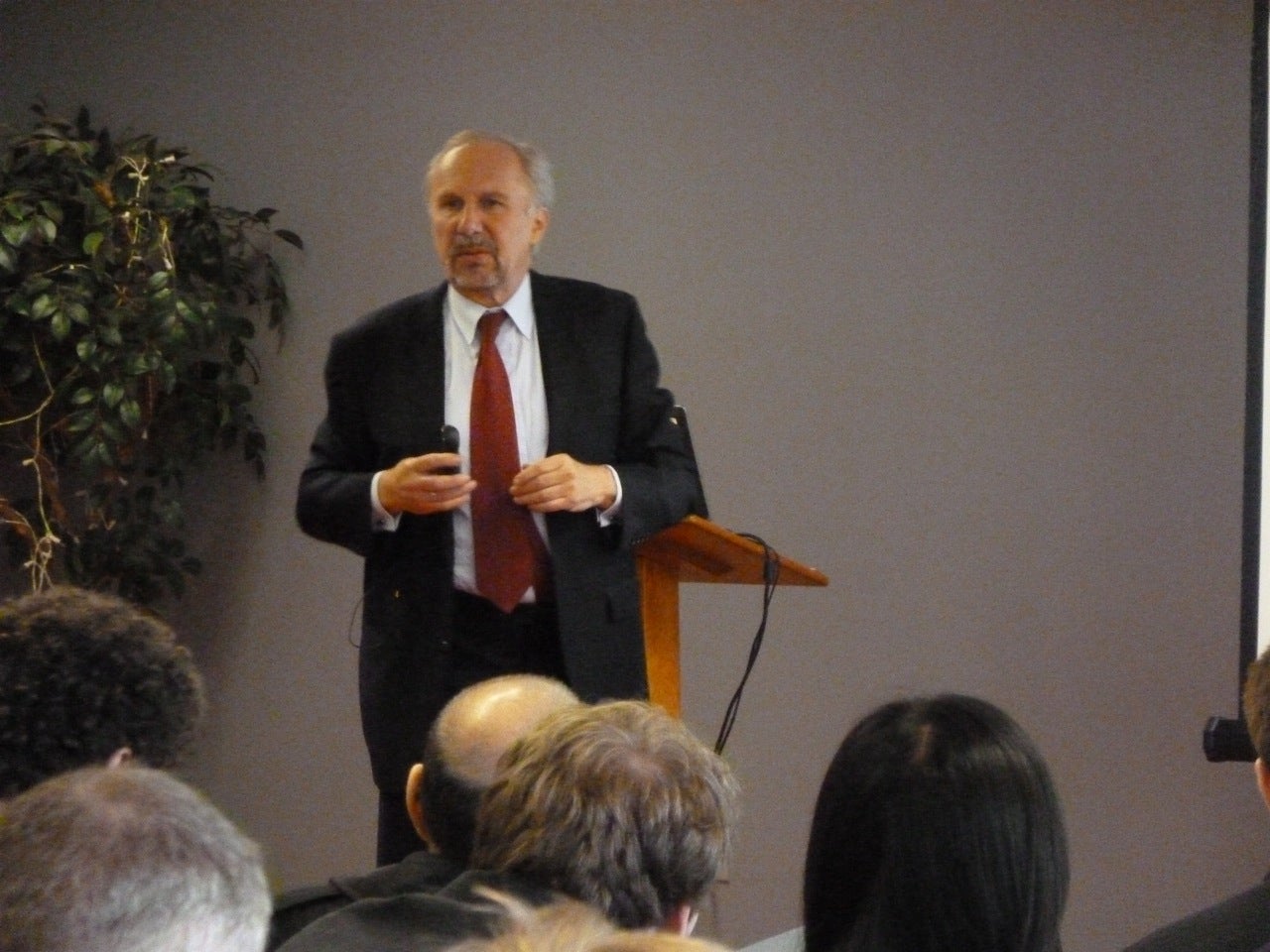 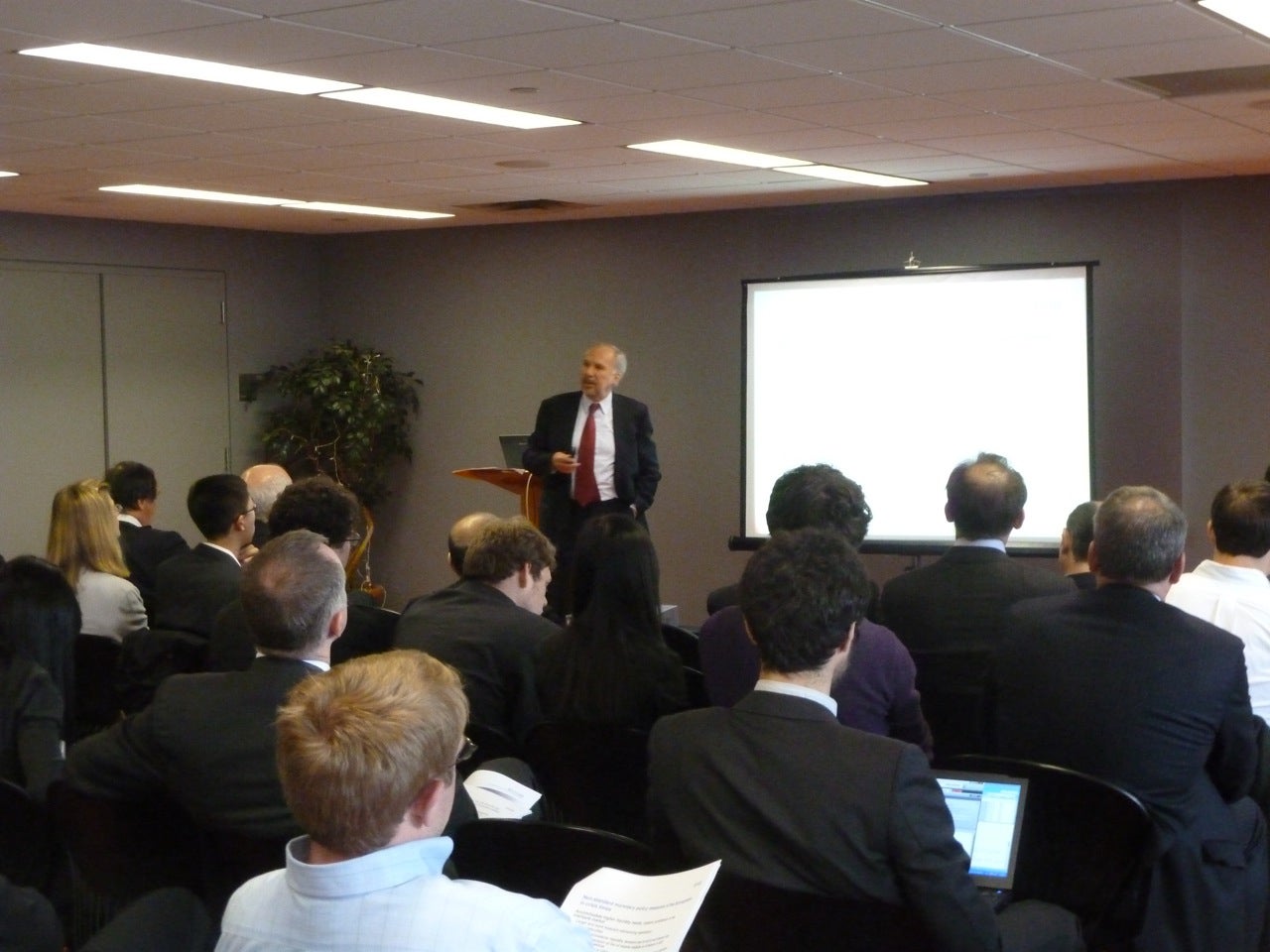