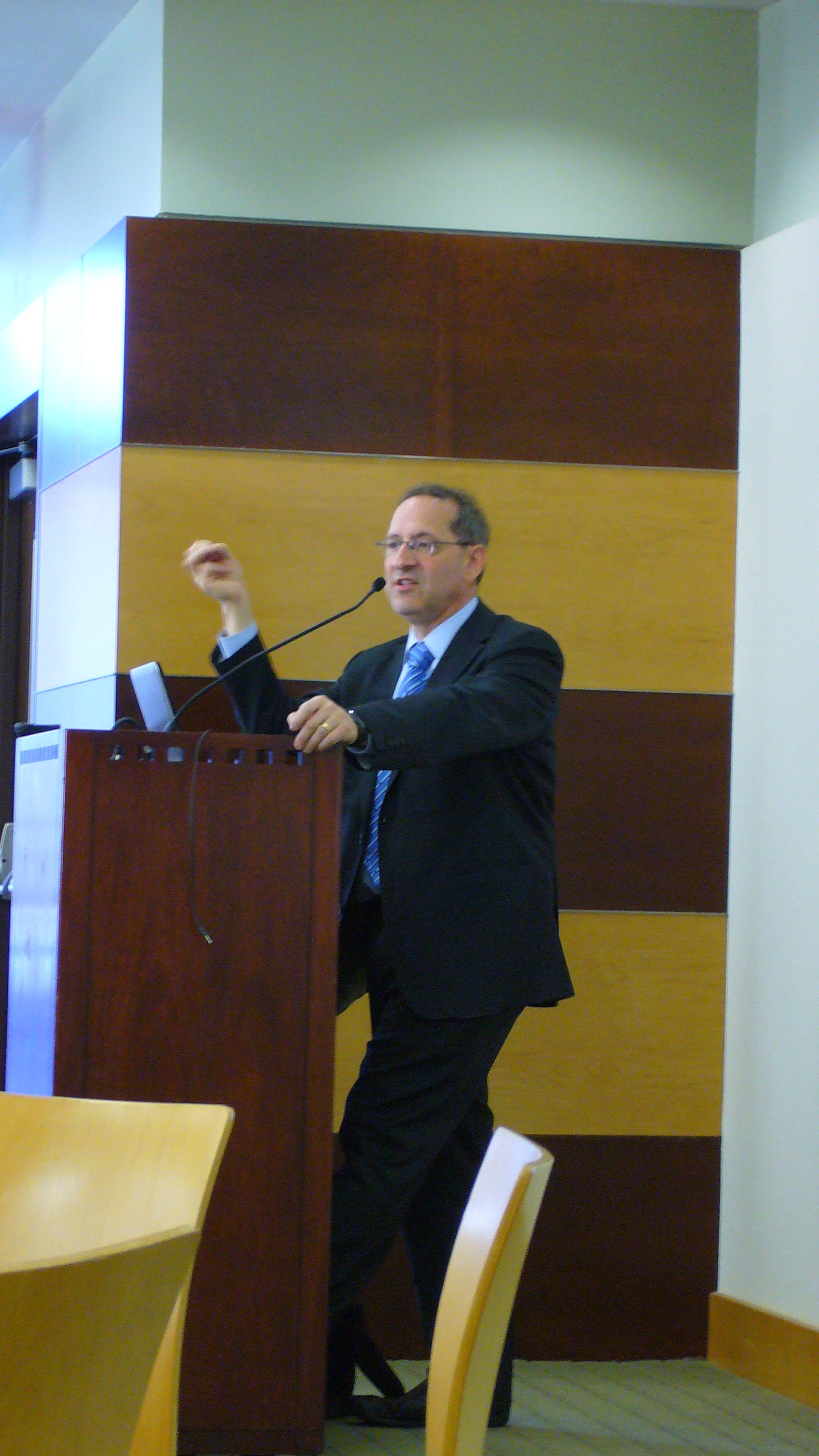 Dr. Cecchetti became Head of the BIS Monetary and Economic Department in 2008. Prior to joining the BIS, he was the Barbara and Richard M Rosenberg Professor of Global Finance at the Brandeis International Business School. Previously, he held various other positions, including Executive Vice President and Director of Research at the Federal Reserve Bank of New York, Professor of Economics at Ohio State University, and editor of the Journal of Money, Credit and Banking.