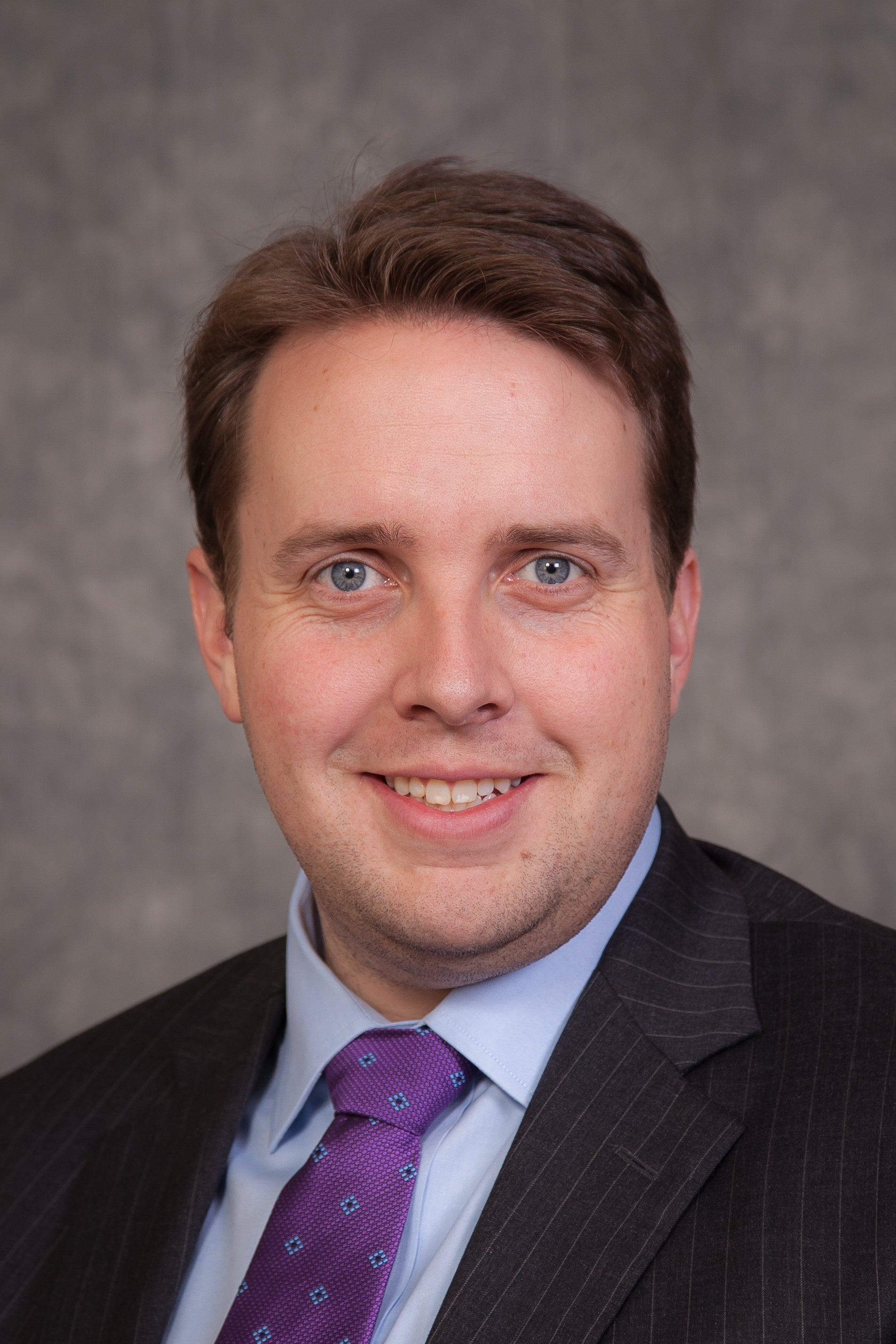 Some children grow up wanting to be firefighters, teachers or pilots, but when Nicholas Vasilius was young, he only wanted to be a wizard.  Working with Data Analytics, he thinks now, may as well be modern wizardry.  “Data science is like magic, because it lets you see the unseen, predict behavior and spin hay into gold. The moment that I love most in my work is the ‘Eureka moment’ where I share a new insight, demonstrate some new capability, or present a solution to a previously unsolvable problem,” he says.

Nicholas’ passion for data analytics drove him early in his career to curate a self-guided curriculum and he educated himself on the field through books and conferences.  After a few years working in Analytics at PACCAR he wanted to formalize and substantiate his education. “NYU Stern’s program had a perfect mix of distance study and in-class learning. I expected it would provide me real credentials in analytics and a possible promotion in my role at the time,” he says.

Stern’s Masters in Business Analytics curriculum provided the deep-dive into data analytics Nicholas sought. “The Stern MSBA focuses on deep and foundational understanding of models, which leads to new discoveries in the field. I often say that if you can intuit the answer, then you’re 90% of the way there. The Stern MSBA gives you this intuition.”  He recalls a lightbulb moment during the program when he realized one of his professors—Professor Provost—wrote the textbook Data Science for Business, a cornerstone of his self-taught education.  “It was the moment I realized that the Stern MSBA really had world-class experts teaching the courses,” he recalls.

A primary appeal of Stern’s program was the in-person bonding opportunity with his cohort.  “Having graduated from a full-time MBA, I knew the value of meeting your classmates, making those real-world connections, and developing your professional network. However, being a rising leader in my company, I couldn’t afford to take too much time out of the office. NYU’s schedule didn’t put too much strain on my work schedule and afforded me time to develop those lasting ties.”  The bonds were lasting indeed, and Nicholas has utilized his “extremely supportive” cohort in the time since graduation. “It has been valuable to have a group of colleagues around the world who can provide their unvarnished opinion, whether about a new technology, a challenge at work, best practices, or new opportunities,” he says.

Nicholas also cites the international component as a highlight of the program, as it supplemented the curriculum with global context and a network of colleagues. “The world is a rapidly shrinking place, and understanding the cultures around us is the key to success for the future. Working with classmates from around the globe was a great experience, but the program’s international focus is more than just locations of classrooms. In my capstone team, we had members in New York, Seattle, and Mumbai. Now, as I travel around the world, I have a community to visit and learn from.”

Nicholas saw an immediate value-add from the program, as he was able to immediately apply what he was learning in the classroom in his work at PACCAR, and while in the program he was approached by the CIO with the opportunity to start the Advanced Analytics Center of Excellence.   “I used what I learned to organize, direct and get the most out of a team of data scientists. I truly feel this was possible thanks to the knowledge that I gained during the MSBA program. Having real hands-on knowledge allowed me to understand our work. I am sought out for my opinion on data science and best practices all of which I learned through NYU,” he says.

“What I received was more than I could have expected,” Nicholas adds of the program’s return on investment. “This has been one of the best investments I’m made in my career. The degree has opened the door to new opportunities and has allowed be to turbocharge my career.” He notes that in just two years since beginning the program he was promoted twice and his salary increased 67%.  What’s more, the formal education and the crowdsourced deep expertise of his cohort relationships has given him invaluable confidence. “When I walk into a room, I know that I have the skills, the knowledge and the confidence to answer any questions and overcome any problem,” he says.