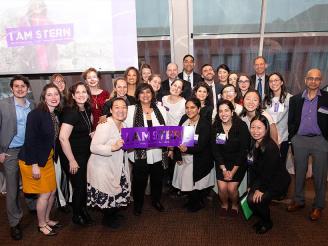 Members of NYU’s Senior Leadership, Board of Trustees, NYU Stern faculty, student leaders, Board of Overseers, alumni, and staff gathered in celebration of the NYU Stern Undergraduate College (UC) and the inspiring legacy that Dean Geeta Menon, the 11th Dean of the UC, leaves behind as she steps down from the position of dean after eight years. 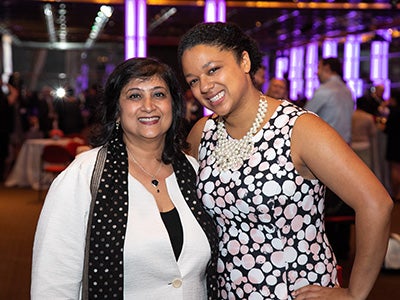 The mood in the room was one of heartfelt gratitude and genuine celebration as the speakers, including alumnus Devon McLeod (BS ‘16), Provost Katherine Fleming, and Dean Raghu Sundaram, talked about the UC and Dean Menon’s many achievements over the course of her tenure as Dean. Dean Menon’s portrait, painted by Laurel Boeck, which will hang in 2nd floor of Tisch Hall with other past deans, was also unveiled as part of the celebration. 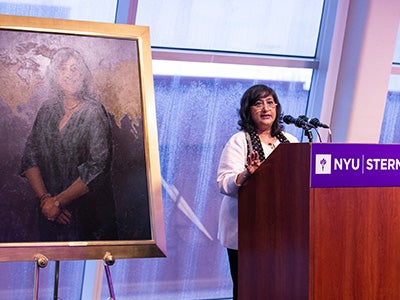 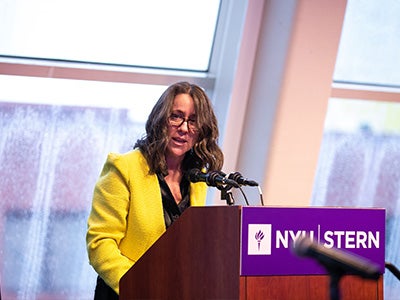 Stepping into the role of dean in 2011, Dean Menon, who was named one of the “20 Most Influential Global Indian Women in Business and the Arts” by The Economic Times, ushered the Undergraduate College into a new era of success and achievement. “Geeta has been an inspirational leader of the Stern UC, and her enthusiasm has been contagious. With her tireless commitment to the students, she has guided the School to new heights both inside and outside the classroom,” said Vice Dean Robert Whitelaw. 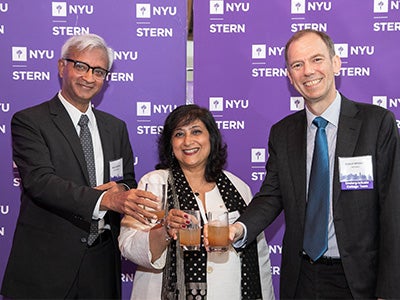 “Geeta advanced the UC—a flagship program for Stern—into the very top echelons of undergraduate programs in the country, and indeed, the world….We are all very deeply indebted to Geeta for her superlative leadership of the Undergraduate College,” said NYU Stern Dean Raghu Sundaram.

Looking ahead to the future, Dean Menon said, “These are all great reasons to believe that the NYU Stern Undergraduate College is poised to continue to build on its strengths in the years to come, and to keep soaring to ever greater heights.”

Moving into its next chapter, NYU Stern will integrate as one school under the leadership of Dean Raghu Sundaram with Vice Dean Robert Whitelaw leading the Undergraduate College. Vice Dean Whitelaw has been a member of the NYU Stern faculty since 1992 and was named the UC Professor of the Year” in 2007-08. He served as the chair of the Finance Department from 2007 to 2015.

This is truly an exciting time for the NYU Stern Undergraduate College community as we celebrate the achievements of the last near-decade and look forward to continued success. And for Dean Menon, it’s not goodbye! She looks forward to returning to teaching full-time and re-engaging in her research as a member of the Marketing Department as the Abraham Krasnoff Professor of Global Business and Professor of Marketing.

Join us in thanking Dean Menon for her service to the NYU Stern Undergraduate College! 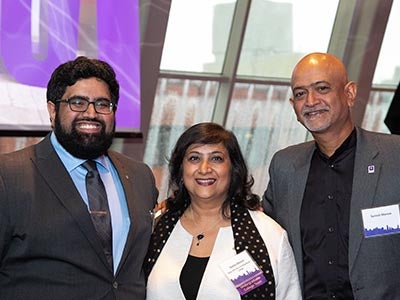 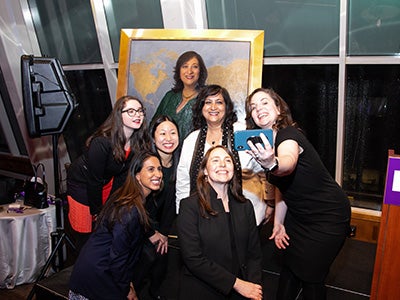 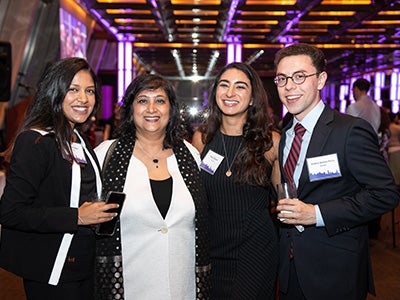 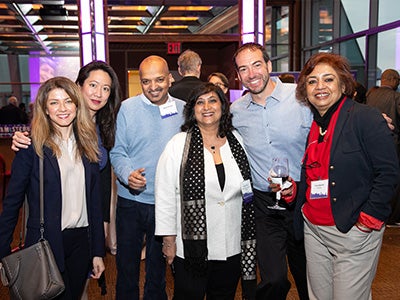 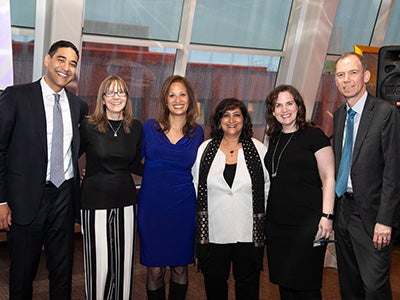 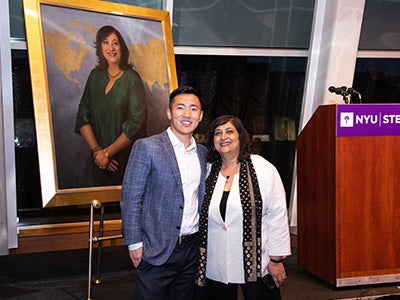 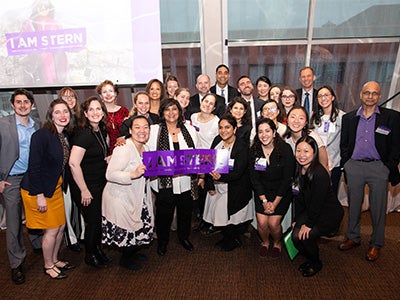