Mr. Crenshaw has generously supported Stern students at a leadership level. He shares his inspiring perspective as a decorated Marine Corps veteran and accomplished businessman. 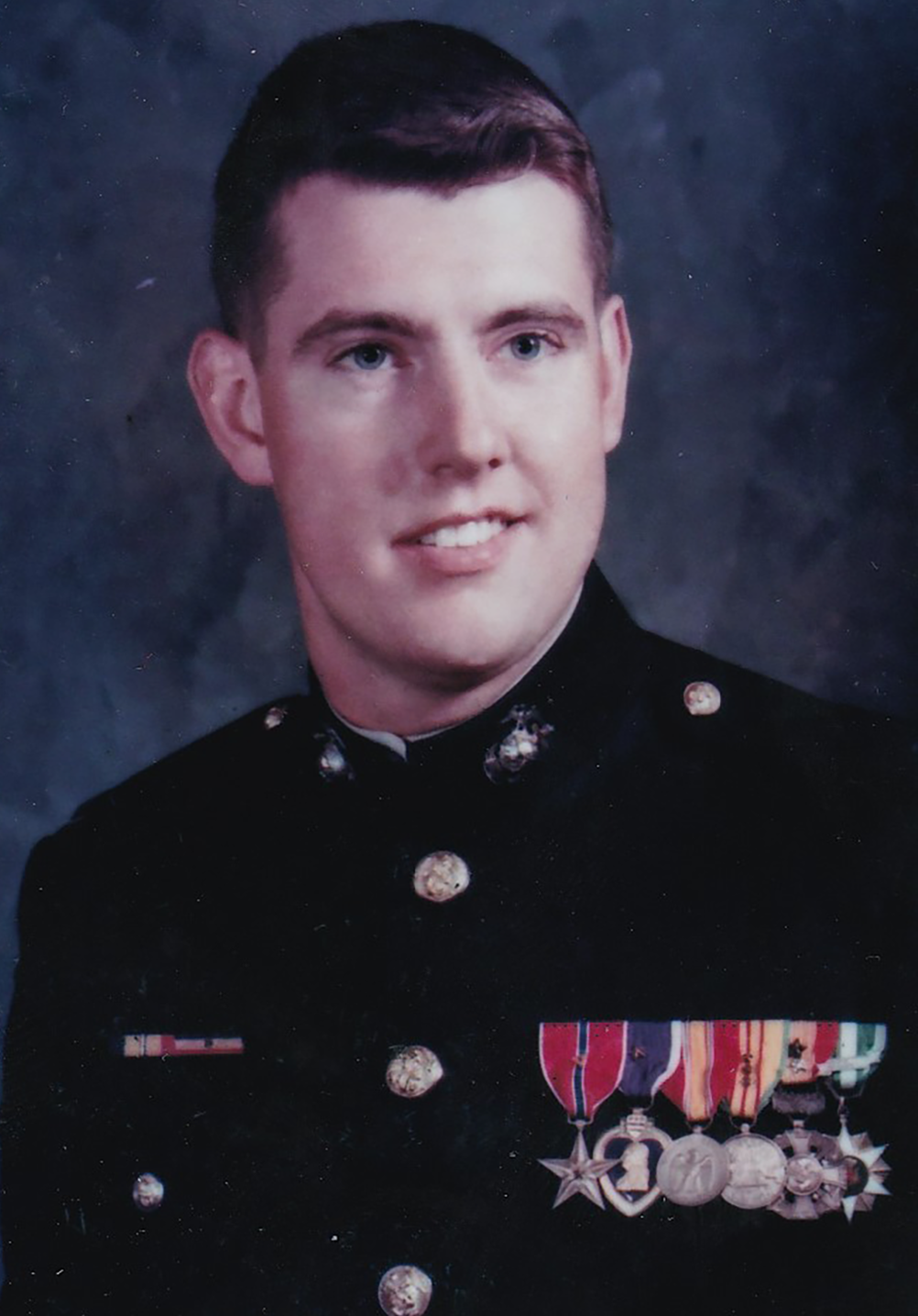 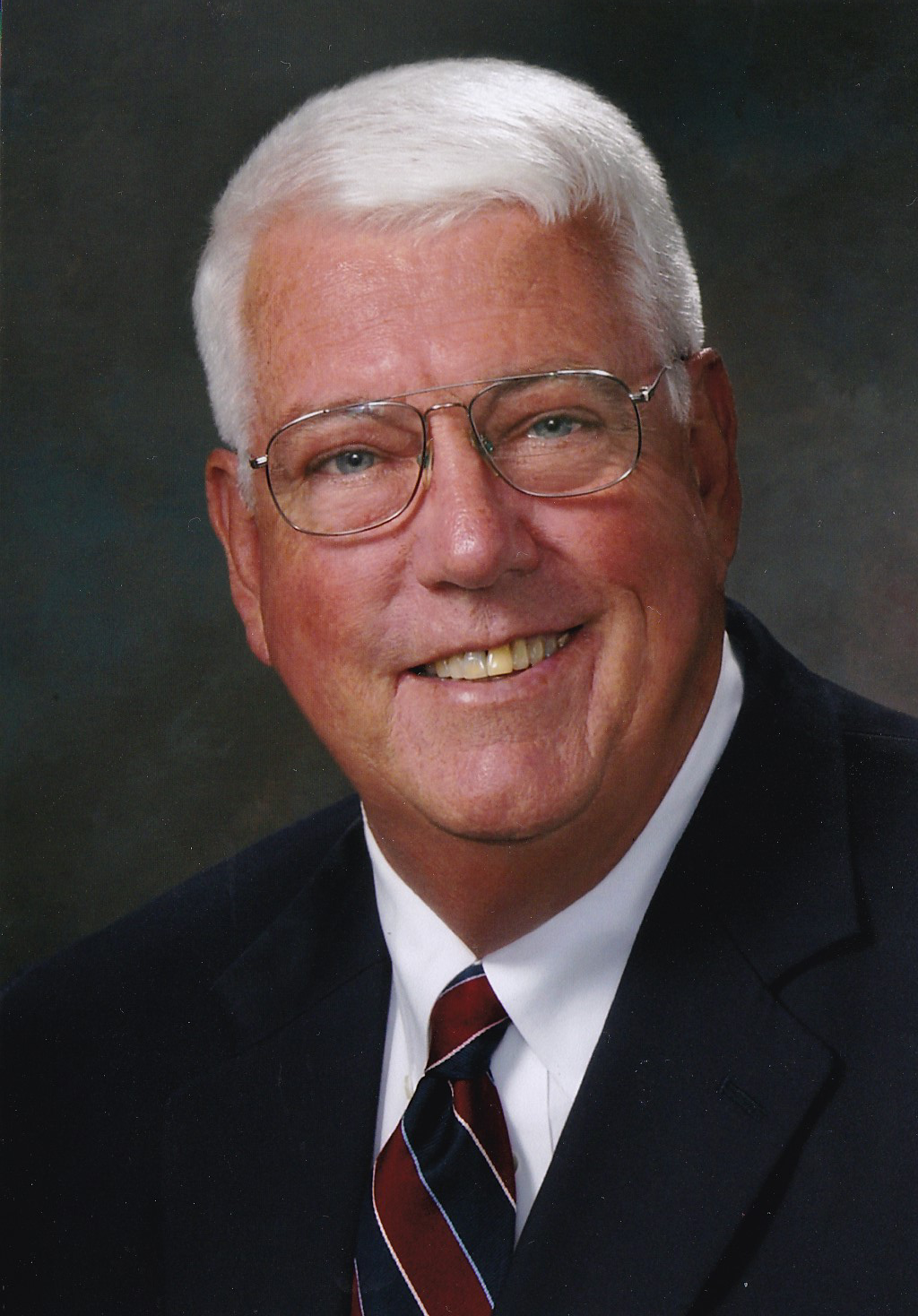 You’re a decorated Marine Corps veteran.  Can you tell us a bit about how your leadership in Vietnam shaped your career afterwards, and what that transition was like?

My service in the Marine Corps was an excellent primer for my business career.  I was extremely organized and focused during my graduate school at NYU and my business career that started at Sperry Corporation.  I set aggressive goals and met them – I was able to graduate first in my class in one year at NYU and became a corporate officer in 3 years at Sperry.

At times the transition from combat to civilian life was difficult, particularly like probably every other combat veteran, I suffered PTSD and still do to some extent.  In my case I talked about my experiences and wrote about them and that has helped in the 52 years since combat.


What made you decide to attend Stern, and what was your experience like as a student?  What was it like living in New York City then?

I chose NYU because I wanted to pursue a financial career and New York City was the world’s “financial capital”.  I was very busy while at NYU – studying, helping with a new child and commuting to and from Yonkers, an affordable place to live with a young family.


Do any professors, classes or experiences stand out in your memory?

I received a lot of assistance and advice from Dr Robert Kavesh, the head of the Economics Department.  He introduced himself as a former Navy Corpsman who served with the Marines in the Pacific during World War II.  I asked his assistance in pursuing a degree in one year, including starting on my thesis my first semester.  He said he would arrange that if I could handle the work load – and I did.


What path did your professional life take after graduating from Stern?  Did you come across anything that surprised you about the corporate world, or changed your perspective?

Upon graduation I applied to 40 companies in the New York area and had interviews with IBM, Citicorp and Sperry and chose Sperry.  I started as a Treasury analyst and soon became Director of Investor Relations and worked half of my time handling the 100 buy-side and sell-side analysts following our company.  The other half of my time was spent in competitive analysis, acquisition support, support of the CEO in handling annual Shareholders meetings. I became Treasurer and eventually VP for Strategic Planning.  My last 20 years in business I was CFO for 3 companies, 2 of which I helped to take public.  Nothing really surprised me about the corporate world – I flourished in it.


What is one of your proudest achievements from your career?

The proudest moment in my financial career was standing with other senior members of management at Anteon on the opening day of trading of Anteon in early March, 2002 and helping to ring the trading bell.  Seven years prior to that we had started Anteon with the acquisition of 2 small defense contractors with an annual revenue of about $80 million.  The company was losing money at that time.  We reorganized it and ended up growing 15% a year organically and added an acquisition every year.  Eventually we had 10,000 software engineers, $2 billion a year in revenue and a 9% profit margin.  We increased a $4 million investment to a company with a stock value of $2 billion.


What is one important lesson you’ve learned during your years in business?

The most important lesson that I have learned is to never give up and keep moving forward.  Every day is not perfect.  If you can learn one new thing every day, that will really help you.  You face many challenges that you have to overcome.  Perseverance is a great concept and word.


Tell us a bit about yourself outside your professional life (i.e. favorite hobbies, valued traditions)?

I enjoy working outside – walking, boating, planting things and now pruning them.  We “retired” to a great community in Charlottesville, Virginia and built a home on 15 acres of land and landscaped about 30% of it.  I planted hundreds of trees and shrubs – and have help with mowing and weeding.  One of my favorite activities is splitting logs with a sledgehammer and wedges – I have split over 150 cords over the past 30 years and plan to continue to do that into my 90s.

I read a lot – perhaps 50 books per year.  The majority of them are about military history.  I am the 6th generation of my family to fight for our country.  My great, great Grandfather, Joseph Crenshaw, was killed at Fort Duquesne in 1758 with George Washington.  Four of us beyond Joseph were wounded at least once.


What advice would you give to current Stern students and your fellow alumni?

My advice to you is to set goals to pursue and milestones that are achievable and stick with it.  Have a family and enjoy your time with them.  You should also give back to the organizations that helped you.  In my case I have funded fellowships for future business school students at NYU and SMU.  I have also been giving back a lot to pursue preservation of US military history by helping to start the National Museum of The Marine Corps and being on 3 boards of the Marine Corps.  I have also been a 12 year board member of the American Battlefield Trust, which has saved over 50,000 acres of American battlefields over the past 12 years.