A scholarship recipient himself, Ed Barr has always shown gratitude for the opportunity that his NYU Stern education afforded him, and has been a role model for giving back  and encouraging others to do the same. He had a long and successful career with Sun Chemical, where he started in 1962 shortly after graduation from Stern, as the assistant to the president. He then went on to become the chairman, president and CEO from 1987 to 2001. This model of dedication and hard work can be seen in his six decades of support of Stern.

Over the years, Ed has given to nearly every leading priority across campus including numerous scholarships, professorships, department chairs, and capital projects. He also helped pioneer Stern’s first global immersion program for undergraduate students, known as the Ed and Nancy Barr International Studies Program (ISP). A few highlights from Ed’s long history of giving with Stern include: 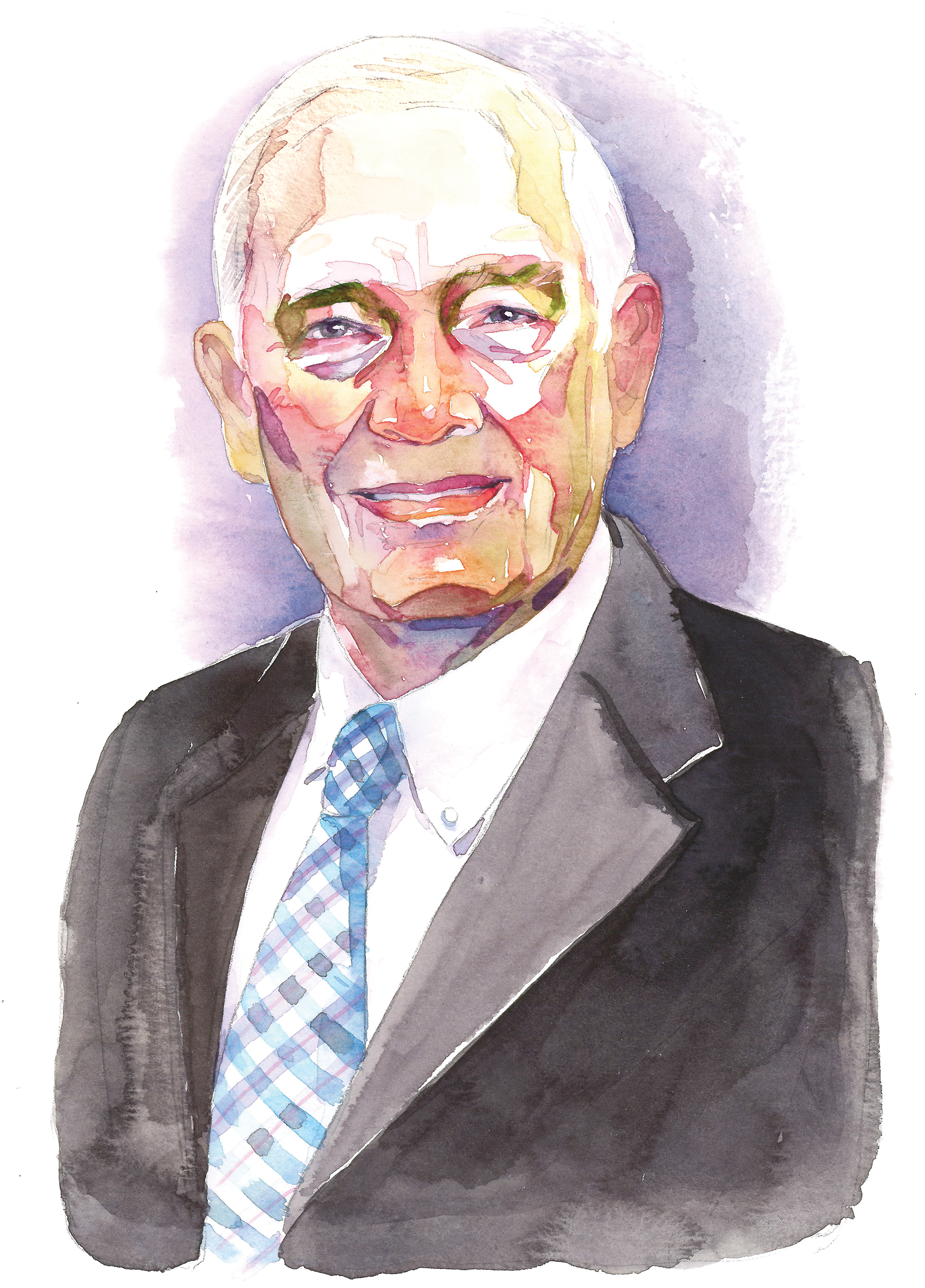