Evolution of Entrepreneurship at NYU Stern

Over the years, NYU Stern has continued to expand entrepreneurship programs, with big support from alumni donors.

A Snapshot of Stern Entrepreneurs at Every Stage

Recent years have seen a new burst of innovation from NYU Stern entrepreneurs. Here's a sampling of just a few of the companies with Stern origins and entrepreneurship programs at NYU. The following list is alphabetical and based on information available as of September 2021.

— Better plans to go public this year with $500 million raised from SoftBank and a merger with Aurora Acquisition Corp., a special purpose acquisition company, whose Chairman is fellow alum and Stern Executive Board member Thor Björgólfsson (BS ’91), in a SPAC deal valuing Better at $7.7 billion. 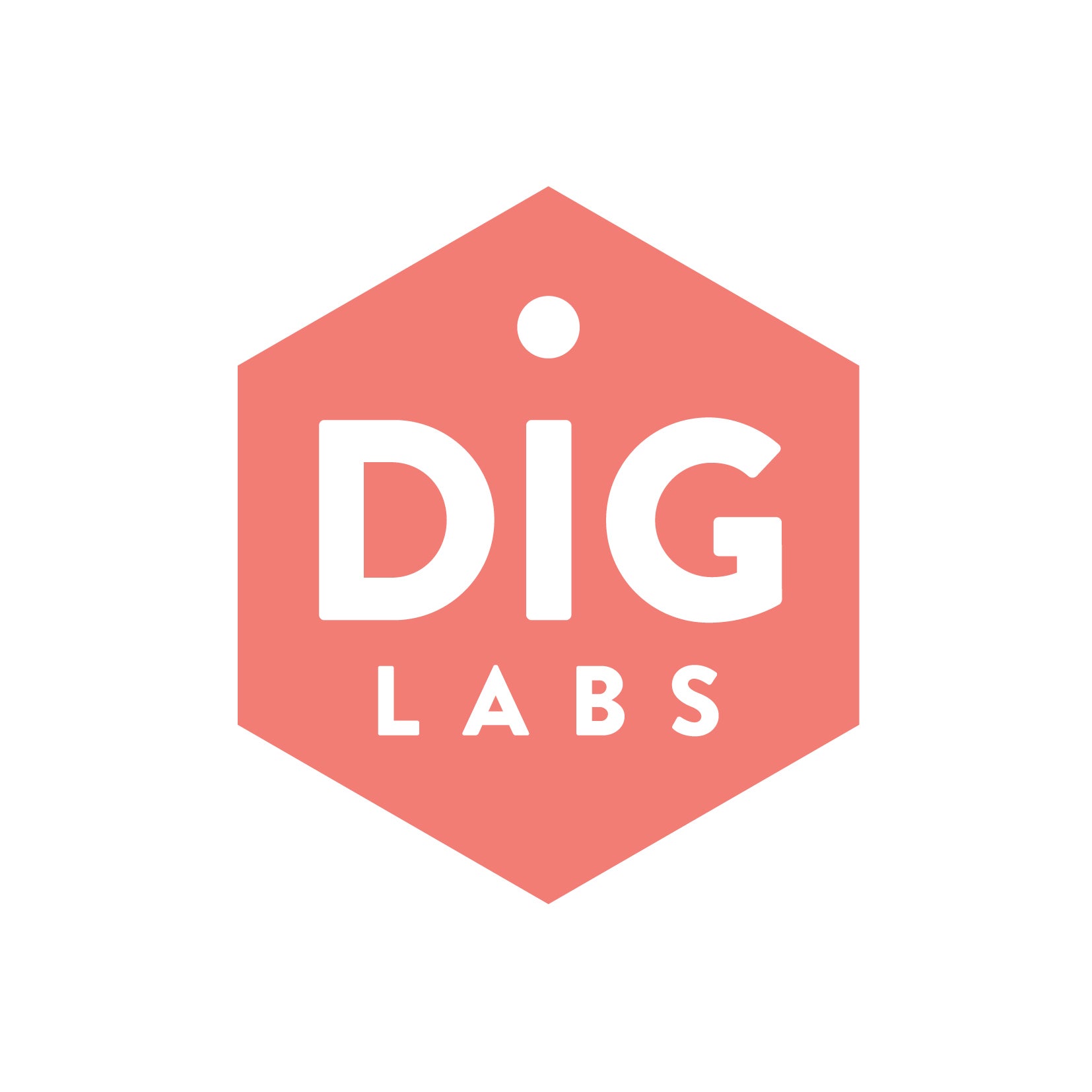 A pet tech company that provides pet parents with the technology to listen to and communicate with their pets launched in 2019.

— DIG Labs was invited to NYU Future Labs Catalyst and so far has raised $1 million.

A boldly confident bra brand designed to celebrate the beauty of small-chested bodies.

— Winograd was named to the Forbes Retail and Ecommerce 30 Under 30.

A leading enterprise software company that unifies all customer-facing functions—they call it Unified-CXM.

— Sprinklr completed their IPO in June 2021 and trades on NYSE: CXM. Sprinklr is now valued at approximately $5 billion.