The Haskins Giving Society is comprised of Stern's most generous and loyal donors.
Join Haskins

A Thank You to the Members of the Haskins Giving Society

A message of gratitude to the School's most loyal and generous annual supporters. 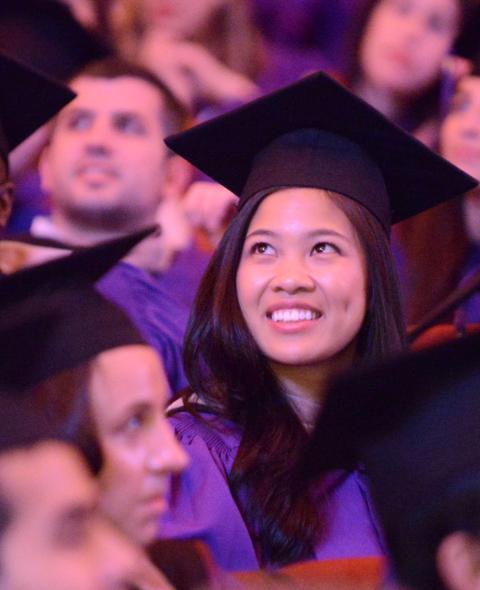 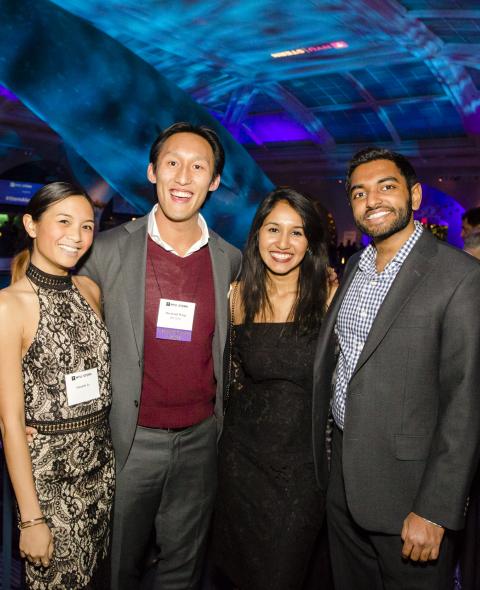 Be Part of an Elite Society

Connect with the Network

The Haskins Giving Society is an esteemed group of alumni with a commitment to the School's continued excellence. Stern is pleased to host events where Haskins members can connect.
Join Haskins 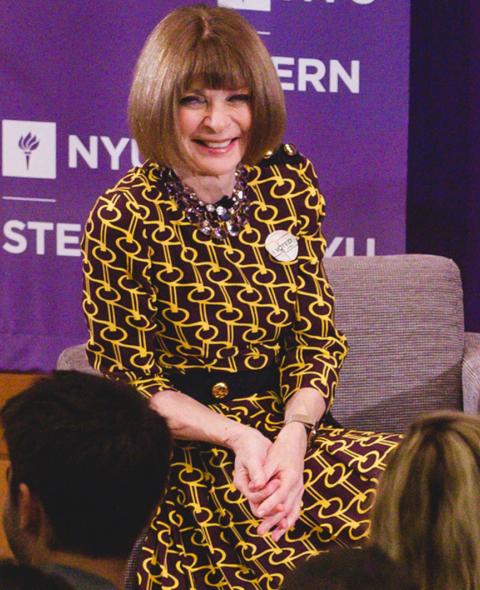 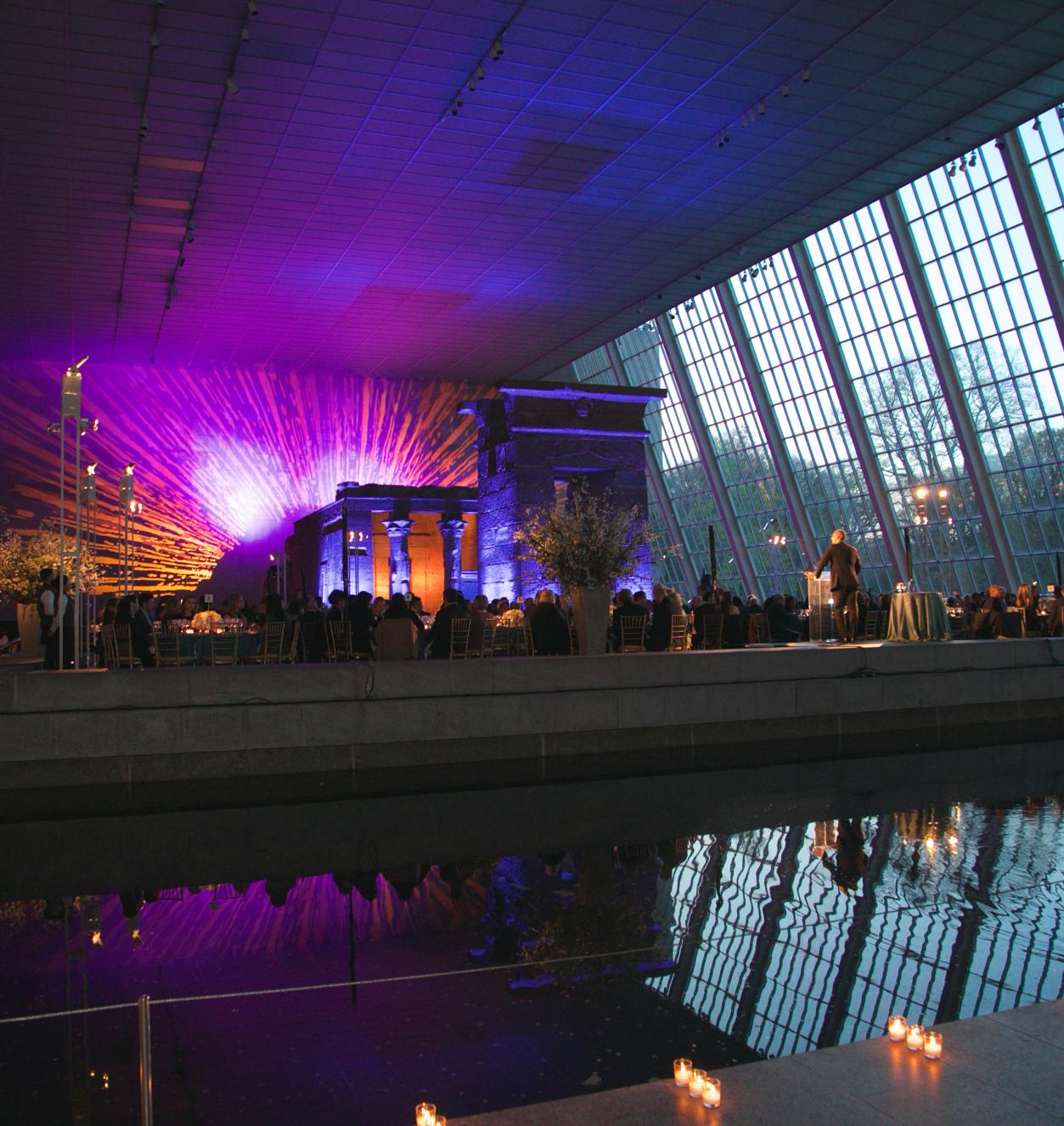 The annual Haskins Award Dinner is one of NYU Stern's most esteemed and longest-standing events. Since the inaugural dinner in 1980, this event has honored Haskins donors and the recipient of the Haskins Award, recognized for outstanding achievement in business and public service.
Learn More 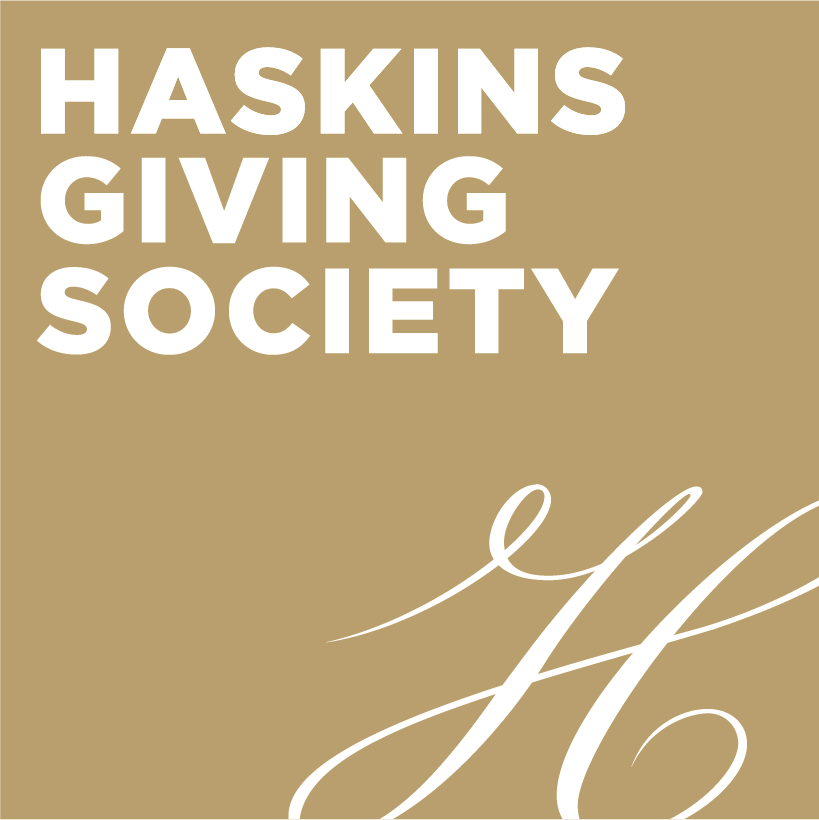 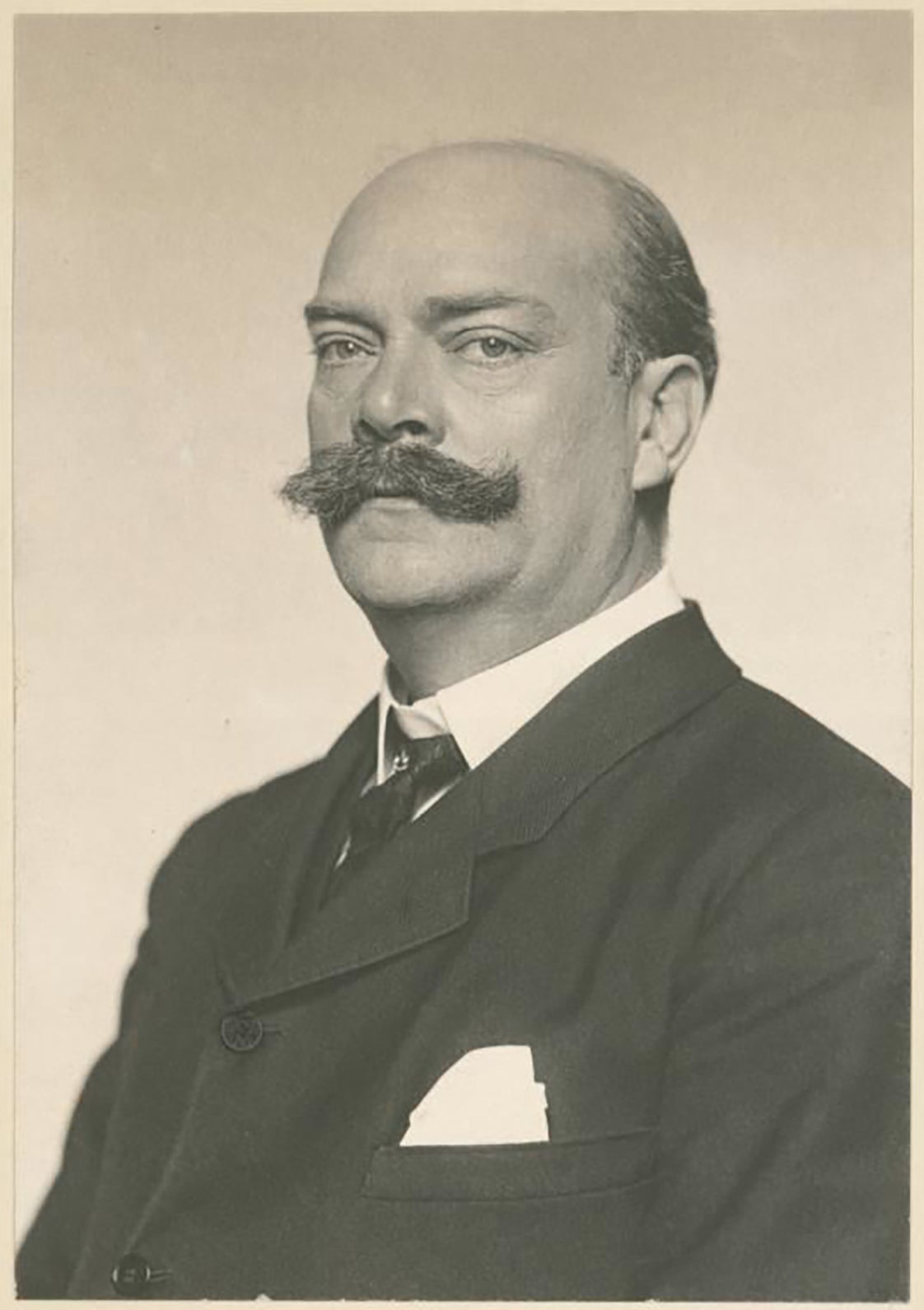 Charles Waldo Haskins (1852 - 1903) was educated at the Brooklyn Polytechnic Institute (now the NYU Tandon School of Engineering), and studied art in Paris. Haskins was co-founder of the accounting firm Haskins and Sells, a predecessor to Deloitte. He advocated for reliable accounting principles and worked toward creating the standards, legislation, and bodies that set up the CPA laws in New York that then spread throughout the United States.

In 1900, he was the founding dean of the earliest professional school of business, then named the New York University School of Commerce, Accounts, and Finance. During his tenure at NYU, he served as a professor of auditing and the history of accountancy. Haskins was a frequent lecturer and had a missionary zeal for accounting standards–he once described the public accountant as one who "understands the anatomy and physiology of business and the rules of health of corporations, partnerships, and individual enterprises. He diagnoses abnormal conditions and suggests approved remedies. His study and interest is the soundness of the world of affairs."  Many of Haskins philosophies of business education remain central to Stern's mission.